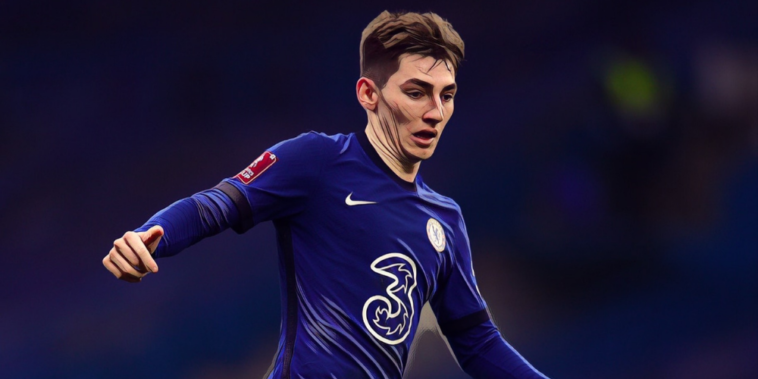 Kovacic has been out since sustaining a hamstring injury ahead of Chelsea‘s Champions League quarter-final with Porto on April 13, with the Croatia international having missed the 1-1 draw with Real Madrid in the last four of the same competition in midweek.

Tuchel had hoped the 26-year-old would be fit to return ahead of this weekend’s west London derby with Fulham, but has confirmed Kovacic has suffered a setback and will once again be absent for the clash at Stamford Bridge.

“He trained with us but he’s still not fully confident. He felt something at the end of the training so he’s not available.

“Before training today, we thought Kova has a big chance to join us latest for Madrid, maybe even for Fulham, so now we have a little setback with him. I don’t want to be too negative. Let’s see how he feels tomorrow.

“All other players are available except for Toni Rudiger who got injured in the last minute of the Madrid game. I am quite positive for Toni [being available] for Wednesday.”

Tuchel was asked whether Gilmour could come into the side in order to rest one of his first-choice midfielders ahead of the second leg with Real Madrid, the 19-year-old having not featured in the Premier League since the German’s arrival as head coach in January.

Gilmour has been named as a substitute in each of the past two league fixtures, though Tuchel says he has not yet made a decision on whether to include the youngster in his starting side.

“It could be, but it’s not decided yet,” said the German.

“N’Golo feels very good, Jorgi looked very good in training today, fresh again. The guys are super professional, they know we miss Kova a lot. I have the feeling N’Golo and Jorgi step even up in doing everything to recover as fast as possible.

“They looked very good today in training, I was quite impressed, so the last decision is made today in the evening. Billy is in the squad, he was very close to playing some minutes in the last games, and he is in good shape so he could play.”