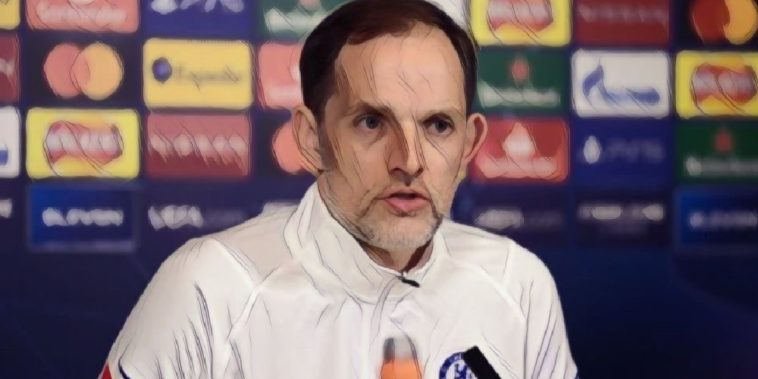 Tuchel’s side travel to face the record 13-time winners in the first leg of their last four tie tomorrow evening, with the Spanish champions unbeaten in 17 games across all competitions heading into the clash.

Chelsea have progressed to the Champions League’s semi-finals for the first time since 2014 and have shown notable signs of improvement under Tuchel, also reaching the FA Cup final and climbing into the Premier League’s top four.

Key to their success since the German’s arrival as head coach has been an improved defensive record, a change to a back three formation having brought positive results with Chelsea having kept a staggering 15 clean sheets in just 20 fixtures under the former PSG manager.

Tuchel has opened up on his side’s defensive record and has praised the ‘quality and commitment of the players’, insisting each of his players has a role to play in the securing of clean sheets.

“It’s about the quality and commitment of the players,” Tuchel told his pre-match press conference.

“The quality speaks for itself but the commitment is ‘am I ready to do the things which are necessary to do to help my teammate?’ ‘Do I play my role 100% reliable’.

“The next one is courage and we defend up front. Sometimes the best defence is to have the ball so it comes down to the quality of counter pressing, higher up the pitch and the commitment to block shots.

“Then we have good goalkeepers. We are very happy with the numbers and the clean sheets are well deserved. It’s a team effort and we are ready for another one tomorrow.”