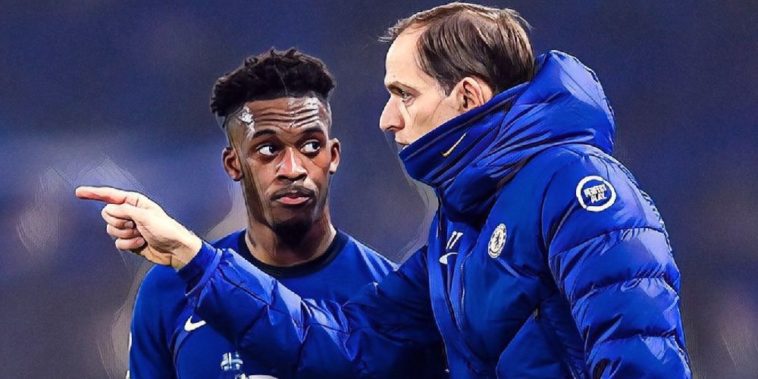 Thomas Tuchel insists he sees Chelsea’s academy system as the ‘backbone’ of the club and has outlined his intention for more graduates to join the senior side.

Frank Lampard’s reign as Chelsea manager saw the integration of several youngsters into the west London side’s first team, with the Blues having previously struggled to bridge the gap between youth level and senior football despite possessing an excellent academy system.

Academy graduates including Mason Mount, Tammy Abraham and Callum Hudson-Odoi are now all thriving in the Premier League, with the latter two having combined for Chelsea’s winning goal during the club’s 1-0 win at Barnsley on Thursday night.

Tuchel was full of praise for Hudson Odoi’s performance and expressed his delight at seeing the club’s goal come through home-grown youngsters, Billy Gilmour starting a move that saw Hudson-Odoi cross for Abraham to net the winner.

“Players like Callum can offer a threat from different parts of the pitch,” said Tuchel at his pre-match press conference ahead of his side’s clash with Newcastle this weekend.

“It gives us the possibility to react and be flexible, and it was good to see three youngsters combine for the goal last night.

Tuchel discussed further the importance of the club’s academy system and says his door is ‘always open’ for coaches and officials from the Blues’ youth sides, reiterating his belief that home-grown youngsters are the ‘backbone’ of the club.

“The door is always open in my office for the coaches, officials from the Academy.

“I love to watch their training and in-house games on the other pitches, which is unfortunately not allowed at the moment because we are in the bubble so it is a bit more difficult than usual.

“”My belief is [the Academy] is the backbone of any club. The more guys you have arrive in the first team, the better it is for the club.”