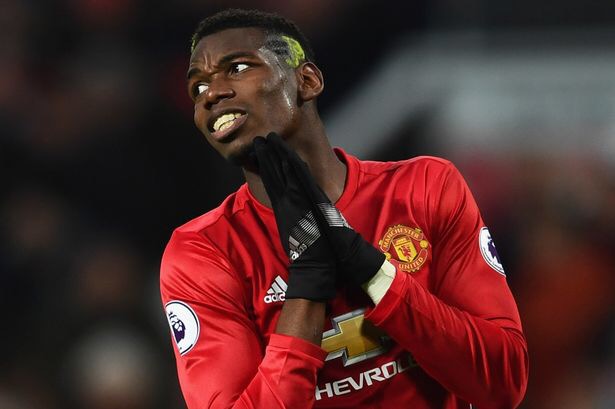 Manchester United’s hopes of getting back on track this season have been handed a huge boost with three stars set to return to action next week.

October and early November have been difficult times for Manchester United and Jose Mourinho, with the Red Devils picking up just four points from a possible 12 in the Premier League, as their rivals Man City have stormed to a commanding eight point lead.

Injuries in Man Utd’s midfield have been extremely critical, with Michael Carrick, Paul Pogba and Marouane Fellaini all being sidelined, leaving Ander Herrera and Nemanja Matic to start almost every game.

However, according go the reports, United’s hopes of getting back on track have been handed a boost, with midfield duo Michael Carrick and Paul Pogba set to return, alongside long term absentee Marcos Rojo.

Carrick has been out with an illness that has baffled doctors, with the midfielder complaining of dizziness. Pogba suffered a hamstring injury in United’s opening Champions League clash back in September, while Marcos Rojo suffered a serious knee injury back in April.

The Argentine has been working with the squad for a number of weeks and even travelled with team for their recent away fixtures against Benfica and Chelsea.