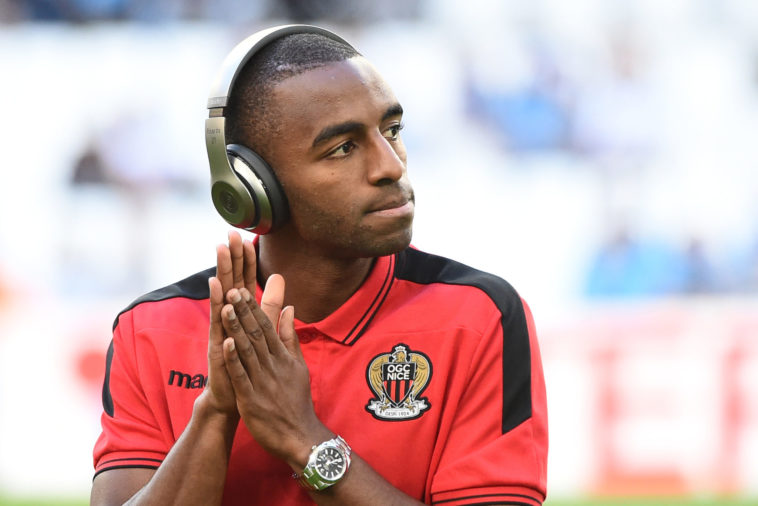 After the £50 million sale of Kyle Walker to Manchester City, Tottenham are looking at potential replacements. It is widely rumoured that Porto right-back Ricardo Pereira is their number one choice.

The twice-capped Portugal international has a release clause of £22 million, but Tottenham need to decide if they want to spend that much money on a player who will initially be second-choice to Kieran Trippier.

23-year-old Pereira is a very versatile player. He can play on both the left and right, at full-back or in a more advanced winger position. This would make him a valuable asset to the Spurs team.

He has spent the last two seasons on loan at OGC Nice, and his 16/17 campaign as particularly successful. 77 clearances, 49 tackles won and 33 interceptions show his defensive prowess, however he also created 29 chances and got four assists.

Pereira was recommended to Tottenham manager Mauricio Pochettino by head scout Steve Hitchen, who specialises in French football. It is rumoured that Italian giants Juventus are also interested in the young full-back after the departure of Dani Alves, so Tottenham have a battle on their hands to secure Pereira’s signature.

Tottenham have also announced today that Kieran Tripper has signed a new five year deal with the club.

We are delighted to announce that @trippier2 has signed a new contract with the Club, which will run until 2022. #COYS pic.twitter.com/s3Yf9V8VZx