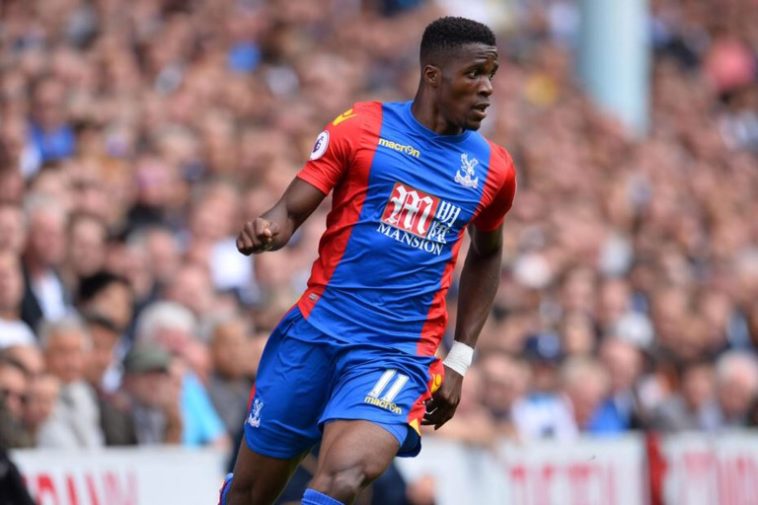 The 23-year old is believed to have met with manager Alan Pardew earlier today to inform him that he would like to leave amid interest from Spurs.

Tottenham themselves have identified Zaha as one of their top transfer targets but are yet to lodge an official bid for the player.

Crystal Palace are weighing up their options following Zaha’s request. If they allow him to leave, they will be short of options in the wide areas after already allowing Yannick Bolasie to leave for Everton last week. That only leaves new signing Andros Townsend as the main winger for the club, although they have been linked with Newcastles Moussa Sissoko in recent weeks.

Zaha, who came through the ranks at Crystal Palace, has already made one big money move in his career, moving to Manchester United in 2013. However, the winger was left on the sidelines by David Moyes before eventually being sold back to the Eagles by Louis van Gaal who was thought not to have been impressed by the wingers attitude.

However, he seems to have knuckled down once again and is putting once more putting in good performances which have attracted Tottenhams attentions.

Should the move go ahead, it is hoped it will go better than his failed Manchester United move after he failed to adjust to life away from the capital, an issue which wouldn’t be a problem this time around.