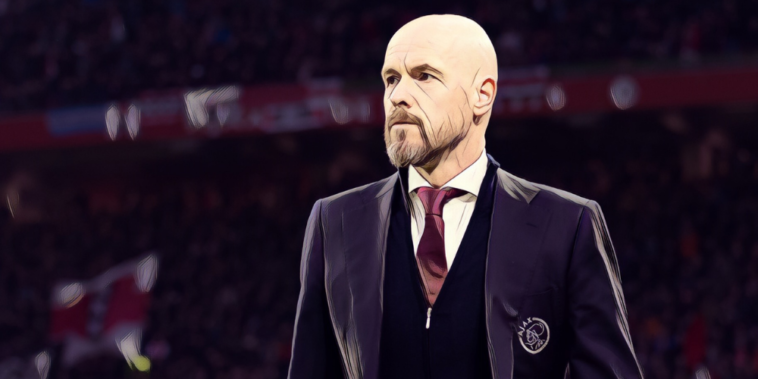 Ajax manager Erik ten Hag has signed a new contract with the club, amid reported interest in his services from Tottenham.

Ten Hag has been linked with the vacant managerial position at the north London side following the sacking of Jose Mourinho last week, though has ended speculation surrounding his future by signing an extension with Ajax that will run until 2023.

The news will come as a blow for Spurs who have already seen top target Julian Nagelsmann agree terms to take charge of Bayern Munich next season, having reportedly identified the RB Leipzig coach as their number one Mourinho-replacement.

Ten Hag has been with Ajax since 2017 and guided the Dutch side to a domestic double during his first full season in charge, alongside reaching the semi-finals of the Champions League in 2018/19.

Ajax are set to regain the title this season following the curtailment of the 2019/20 Eredivisie campaign, the capital club currently 12 points clear of nearest challengers PSV Eindhoven at the top.

Spurs’ search for a new manager will now continue, though recent reports have stated that Leicester manager Brendan Rodgers is not interested in the position.

Brighton’s Graham Potter and Fulham’s Scott Parker are two other Premier League names to have been linked, as has Belgium boss and former Everton manager Roberto Martinez.

Ryan Mason will remain in interim charge until the end of the season and will take charge of the club’s Premier League clash with Sheffield United on Sunday.