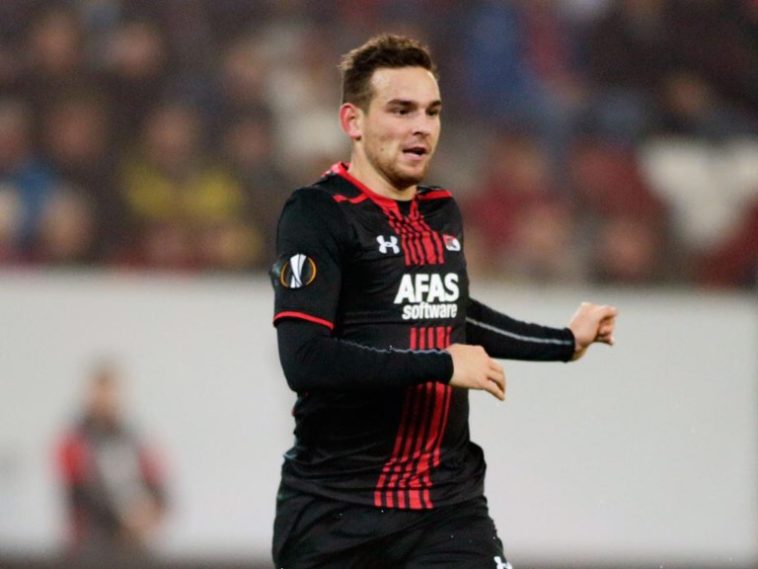 Tottenham Hotspur target Vincent Janssen has been left frustrated by his club AZ Alkmaar after they rejected Spurs £16.5million bid.

The Netherlands striker is wanted by Mauricio Pochettino as he looks to lighten the load on Spurs front man Harry Kane who carried the Londoners to third place in the league as their title bid withered in the latter weeks of the campaign.

Janssen finished the season as the top scorer in the Eredivisie last term and has attracted attention from around Europe, but has expressed his disappointment that AZ rejected Tottenhams bid:

I have expressed my choice to the club. In my opinion, Spurs bid a high amount.

I indicated I would take the next step and want to get away from the club. They know and are aware of. It’s a shame, I would have wished that it would go a little faster. Sure it’s fine to train again. AZ is a fantastic club but I want to make that next step for my development. Ultimately I hope to shake people’s hand here and walk out of the door on good terms.

Wolfsburg are also keen on signing the striker, who has scored three goals in his first five games for the Netherlands, including on his debut against England at Wembley.