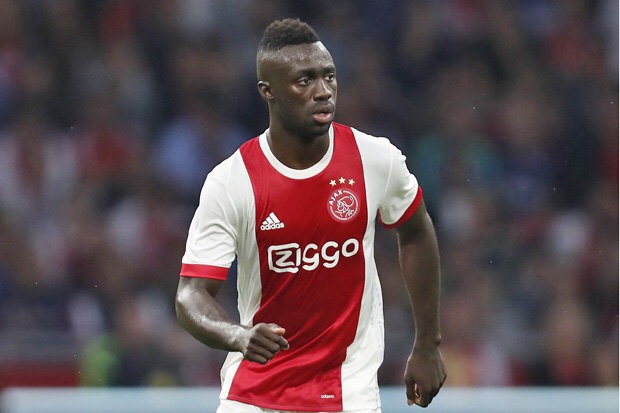 Tottenham Hotspur are finally believed to be closing in on their first signing of the summer.

Their Premier League campaign may get under way in just over 24 hours when they face Newcastle United in their opening game of the season, but Spurs are yet to make any significant changes to their squad.

The only major change for Mauricio Pochettino is the £50m departure of Kyle Walker to Manchester City last month.

However, according to the Daily Mirror, Tottenham are finally close to making their first signing of the summer. They claim that the North London club are closing in on the capture of Ajax defender Davinson Sanchez.

Sanchez, who plays at primarily as a centre back but can also fill in at right back, was Ajax’s Player of the Year last season, despite it being his first year at the club. He also stood out in the Dutch sides Europa League final defeat to Manchester United in May.

Daniel Levy is claimed to be in Amsterdam attempting to seal a deal for the 21-year-old Columbian who has two international caps.

It is claimed that the deal to bring Sanchez to the Premier League is worth around £35m, despite only having signing for Ajax last summer from Copa Libertadores winners Atletico Nacional in a deal worth just €5m.