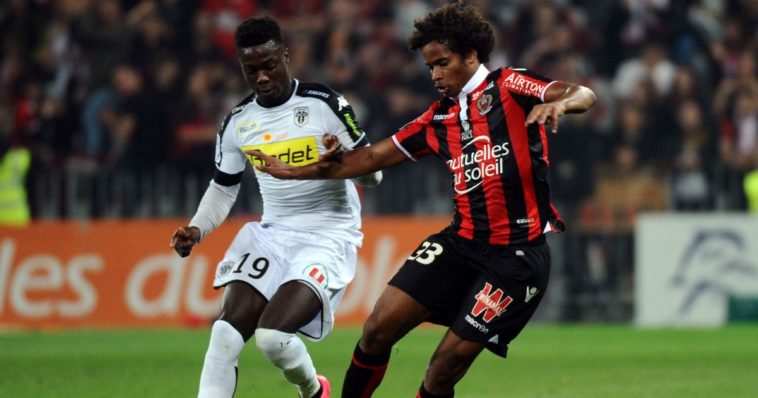 No official announcement has been made, but according to reports, the 20-year-old, who plays for Nice in Ligue 1, is supposed to have agreed personal terms with Tottenham ahead of a move to the club.

The youngster can play as a winger or as a central midfielder, and made 10 appearances for his club last season, including 6 in the league, where Nice eventually finished 3rd. He also has two appearances for the France U20s.

The reports about the transfer are saying that Marcel is to sign a five-year-deal at Spurs, but is not intended to be a signing to slot straight into the first team, instead being seen as a signing for the future.

According to 90min, Marcel is able to play with both feet comfortably and is very confident on the ball. He is an accurate passer, and is confident when dribbling, while his physical presence makes him well suited to the English Premier League. He has already been compared to the likes of Dortmund star Ousmane Dembele because of his pace, skill on the ball and ability to use both feet when needed.’

It is said that while he has provisionally agreed to join Spurs, no fee has yet been agreed, and so the transfer is still a fair way off yet.