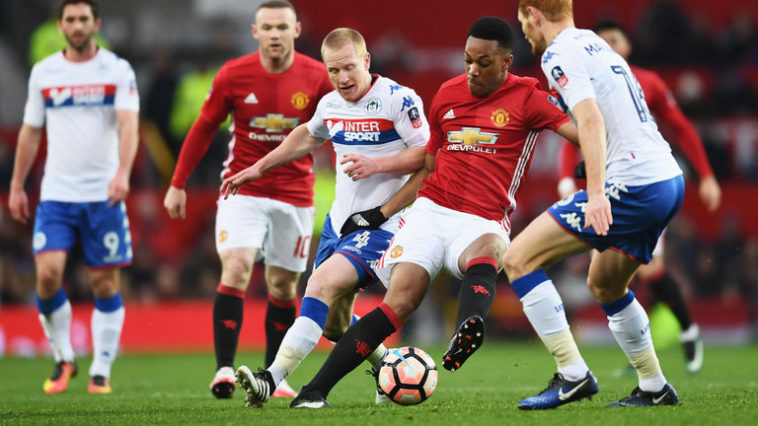 Tottenham Hotspur moved up to second place in the table just 4 points behind leaders Chelsea with a resounding 4-0 victory over West Bromwich Albion.

Harry Kane was in deadly form against West Brom, bagging himself a fine hattrick. The first came early in the first half after Christian Erikson played a lovely ball through to him from the edge of the box and the England striker coolly opened the scoring.

He doubled his tally in the second half. Fine work from Kyle Walker down the right ended up with a pinpoint cross to Kane, who volleyed the ball into the ground and into the net. His hattrick was complete after some interplay sign Dele Alli, who dinked the ball over the top for Kane to complete the treble.

No goals today for the youngster but another fine performance helped Tottenham on their way to victory.

Our regular Spurs writer, Jack Quick, wrote a piece on Dele Alli earlier this week (Read it here) and the England midfielder came up with the goods again today.

A very good performance which was capped by a great assist for Spurs fourth ensured that Tottenham continued their fine run of results. http://gty.im/631660704

From the ‘keeper, the central defenders, the flying full backs, to the solid central midfielders, creative players and top striker, Spurs look solid in every department on the field.

Danny Rose and Kyle Walker were once again huge attacking threats for the home side, whilst Christian Erikson was in fine creative form once again. He bagged an assist and it was his strike that was deflected in for the second.

Victor Wanyama is a crucial cog in the Spurs machine as he breaks up play well and protects the back 4.

Ben Foster. He conceded 4 goals and was still a contender for my Man of the Match award.

No protection from his defence at all saw him called upon time after time, and at times saw his goal under siege.

However, the England ‘keeper kept West Broms interest in the game alive until the 77th minute. Some fine goalkeeping stopped this game from being a total humiliation.

From start to finish, West Brom were woeful.

3 shots, 2 from open play, and not one of them on target.

The baggies managed just 29% possession and defended diabolically throughout, gifting chance after chance to the hosts.

A very unfamiliar performance from a Tony Pulis side who have done well for the majority of the season but they need to improve on this display.