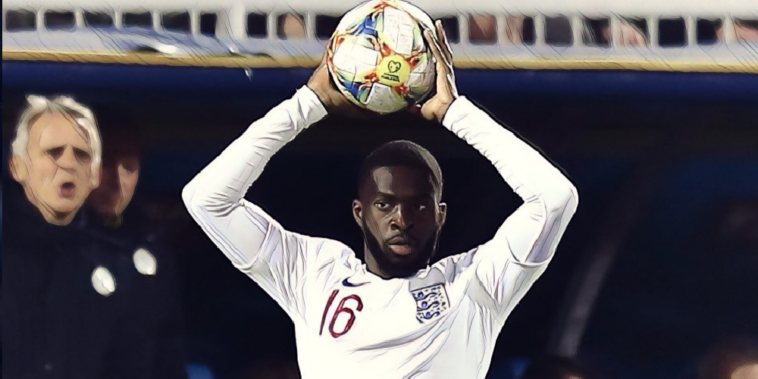 Fikayo Tomori has reflected on his rapid rise after the defender made his international debut for England against Kosovo at the weekend.

The Chelsea youngster has impressed since being handed an opportunity under Frank Lampard at Stamford Bridge so far this season, with the 21-year-old’s performances earning international recognition and a first senior cap during this month’s international break.

Tomori spent last season working under Lampard while on loan with Derby County in the Championship but is one of a host of young English talents to breakthrough at Chelsea this season.

Speaking of his meteoric rise, the Canadian-born centre-back admitted his quick ascent to international football has taken him by surprise.

“If you told me 12 months ago that I’d make my England debut, I’d probably have looked at you funny because it just seemed so far away

“I think if you asked Mason the same question, I think he’d have been a bit, not weirded out, but a bit confused.

“Obviously he got called up last year but the fact he’s played now and scored a goal, whereas 12 months ago he was in the Championship – it’s a crazy journey.”

Tomori will return to club action this weekend as Chelsea face a huge clash against Premier League champions Manchester City at the Eithad on Saturday evening, Frank Lampard’s side currently sitting one point and one place above this weekend’s opponents.