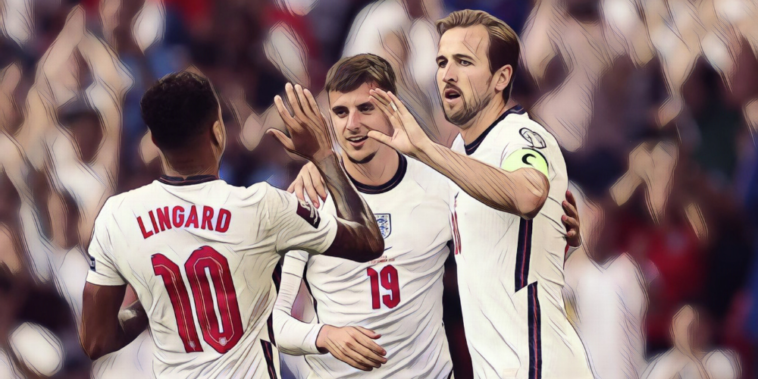 The 2022 World Cup in Qatar is only a matter of days away now, which means football fans around the world are becoming very excited by the quadrennial event.

This year’s tournament is going to feel different for most countries involved. For one, it is taking place in autumn, rather than the usual summer slot, meaning the domestic leagues in Europe must come to a halt.

After reaching the last four in Russia in 2018, and then the final of the European Championship at Wembley last year, as reported by the BBC, expectations are high amongst many England fans. Those wishing to see the Three Lions in action in Qatar can still purchase tickets through FIFA’s official website for all three of their games in Group B.

Tickets went on sale in March in the opening round. The second round of sales then took place in April. However, with tickets still available, fans can secure their seats for England matches up to the start of the competition.

Is It Worth UK Supporters Travelling to Qatar?

Fans of England and Wales need to weigh up the cost of travelling out to Qatar. Flights are now limited, which means they could cost as much as £3,000 for a return ticket from the UK.

The size of Qatar means that the choice of hotels inside the country is also sparse. Most are now fully booked, so you need to make sure you can secure some accommodation before you book to travel.

If the cost is not an issue, then, as a football fan, there is nothing bigger than the World Cup in international football. For Wales, the appeal is arguably even greater, as this is the first time they have qualified for the finals since 1958. This required a superhuman effort against a determined Ukraine team that just came up short, as covered by the Guardian.

Which stadium are you most excited to see? 🤔👇 pic.twitter.com/v2RLUSednz

The new stadiums in Qatar look very impressive visually and the overall fan experience is expected to be good. The organisers have done many test events to ensure each of the stadiums is ready to welcome fans from day one of the 2022 World Cup.

Can England Make Their First World Cup Final In 56 Years?

It has been 56 years since England last made a World Cup final. They defeated West Germany 4-2 at Wembley in the 1966 tournament in front of their home supporters. Since then, the Three Lions have failed to shine on the biggest stage.

The TPP WC statistical probabilities for the 2022 World Cup suggests England has just a 2% chance of winning the trophy. They have a probability of 6% to reach the final and 15% to repeat what they did four years by reaching the semi-final, but they are expected to qualify for the knockout stages, as they have a 70% chance of making it to the last 16.

England have been handed a good draw in the opening stage of the competition. They will face Iran, Wales, and the USA. They will be expected to top that group. The challenge will then get greater for Gareth Southgate’s side after that as they are projected to face defending champions France in the quarter-finals where they will be underdogs.

Hopefully, England and Wales can both overachieve in the tournament and reach the latter stages of the competition, at the very least.