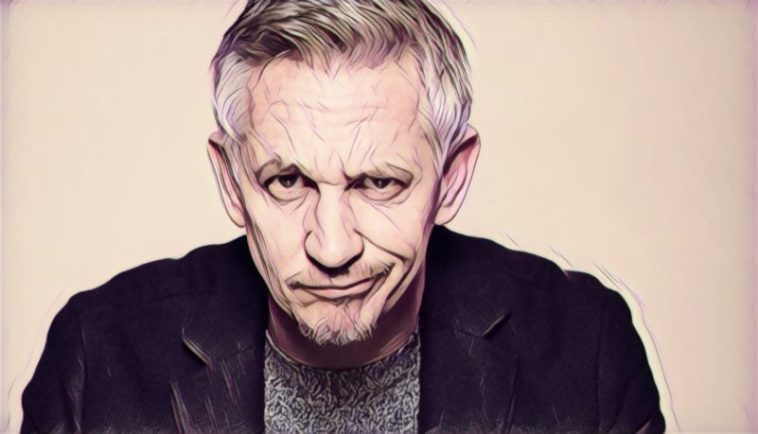 With this summers World Cup in Russia fast approaching, there have been plenty of people looking for answers as to why England have failed to win a international trophy in 52 years.

Three Lions coach Gareth Southgate has picked a hugely inexperienced squad to travel to the world’s most prestigious football tournament, with expectations amongst fans at an all time low.

Former England striker Gary Lineker, who scored 48 international goals, reckons the biggest reasons for his Country’s repeated failure at major tournaments has been down to coaching at youth level:

“I don’t see why it should be overly mental. It’s not a national trait, because we’re excellent in lots of sports. Look at the Olympics. I just think that a) it’s very, very hard to win, and b) our youth development has been shit for 40 years. I mean, it’s only five or six years since we stopped playing little kids on full-sized pitches with big goals, which beggars belief.” Lineker told the Telegraph.

“We never learned like the Spanish players, the South American players do: pass the ball, possession, dribbling skills. It was just hit it long, punt it down the pitch. So I think, looking at the next World Cup, we’ll be really good. We’ve got so many talented kids coming through, playing the game properly.”

The Football Association have made a big effort to change their approach to youth development in recent years, and the fruits of this labour have been witnessed by the success of England’s underage teams at major tournaments recently, with many fans hopeful that the gap in technical ability shortening compared to Continental players will eventually bring more success at senior level.