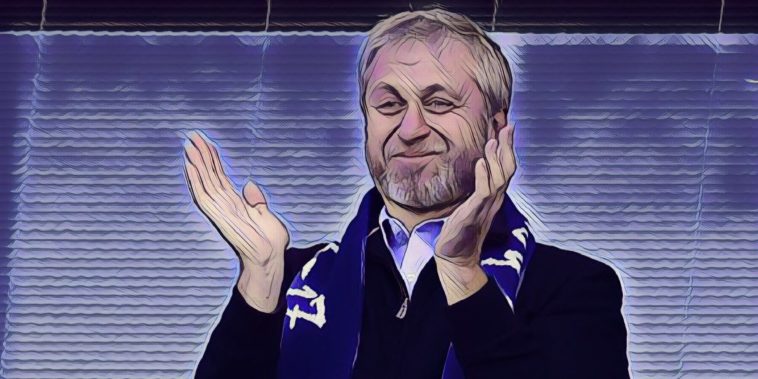 Roman Abramovich has rejected an offer to buy Chelsea Football Club according to reports in the Daily Mail today.

The Russian billionaire has propelled the Stamford Bridge club to become one of Europe’s biggest teams during his 15 years in charge, winning five Premier League titles, five FA Cups, three league cups, one Champions League and one Europa League titles throughout the period of his ownership.

However following Theresa May’s crackdown on filthy rich Russian’s living in the UK in the aftermath of the Salisbury chemical weapon attack, Abramovich has faced difficulties renewing his UK visa.

He was reportedly furious at not being allowed into the country to watch his side’s FA Cup final victory over Manchester United last month, and has now applied to be an Israeli citizen in order to be able to visit the UK for up six months at a time.

With doubts over Abramovich’s political status, Britain’s richest man Jim Ratcliffe has made an approach to take the club of the Russians hands.

Ratcliffe is worth a reported £21.05 billion according to the Sunday Times rich list and is the boss of multinational petrochemicals giant, Ineos and despite being a Manchester United fan, is a season ticket holder at Stamford Bridge.

However, his advances to buy the club have been swiftly rejected by the Russian who has informed him he has no intention of selling the Blues.