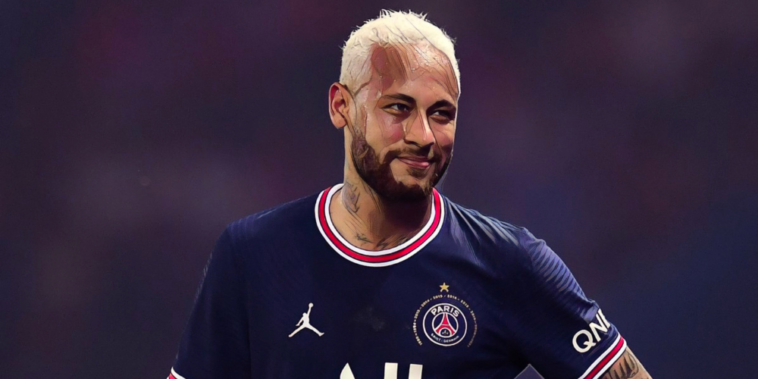 Thiago Silva has encouraged Neymar to join Chelsea this summer as speculation continues to surround the forward’s future at Paris Saint-Germain.

Neymar has been linked with an exit from PSG following comments from the club’s president, Nasser Al-Khelaifi, who suggested he was willing to allow big name ‘bling bling’ players to leave as the club look to move in a new direction.

“Dreams are one thing, reality is another. Perhaps we should change our slogan… dream bigger is good, but today we must be realistic, we don’t want flashy, bling-bling anymore, it’s the end of the glitter,” he told Le Parisien.

“We want players who love the club, who love to fight, who love to win. And we want this mentality to spread throughout the club.”

Al-Khelaifi was asked specifically on the future of Neymar and insisted that PSG ‘expect all the players to do much more than they did last season’ following another disappointing European campaign.

Chelsea have been speculated as a potential destination for the Brazilian should he depart PSG, given the presence of former manager Thomas Tuchel at Stamford Bridge.

The west Londoners are in the market for attacking additions this summer and Silva, who has played alongside Neymar for club and country, has encouraged his compatriot to move to the Premier League.

“He has to go to Chelsea,” Silva told Globo. “If he is about to leave [PSG], then he must go there.

“If it happens, then the expectation is the best possible one. We don’t even need to talk about Neymar’s ability. Besides that, he is a super friend.

“I hope this happens instead of only being something on the news, but I don’t know anything about it.”