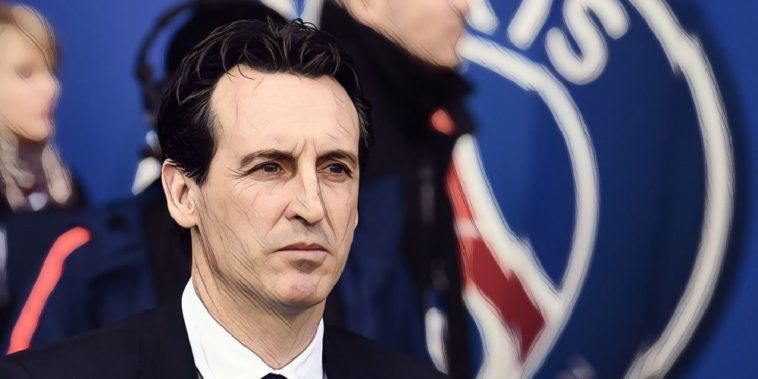 The Spanish tactician took charge of the Parisian’s four years ago following a successful spell with Sevilla, guiding the club to three successive Europa League titles before being tasked with ending PSG’s wait for an elusive Champions League triumph.

Emery won one league title with the French side but failed to progress beyond the last-16 in continental competition, famously capitulating against Barcelona despite possessing a 4-0 advantage heading into the second leg.

Emery left the Parc des Princes in 2018 before enduring a disappointing spell in English football as Arsenal manager and Paulo Tonietto, agent of former PSG captain Thiago Silva, has blasted the coach for his failure in managing the sport’s leading names.

“PSG lost two years the day they appointed him,” Tonietto told L’Equipe. “His problem is that he has trouble managing the stars.

“In Paris, it was the players who solved the situation after Neymar and (Edinson) Cavani clashed on-field over a penalty.

“When he went to Arsenal, the first player he got angry with was Mesut Ozil.

“He’s a good coach to play in the Europa League, not the Champions League. The suit was too big for him. He was a terrible coach for PSG.

“If there had been a coach of another calibre during these two years, PSG would have already won the Champions League.”

Read – Boost for Arteta as Ceballos set for Arsenal return