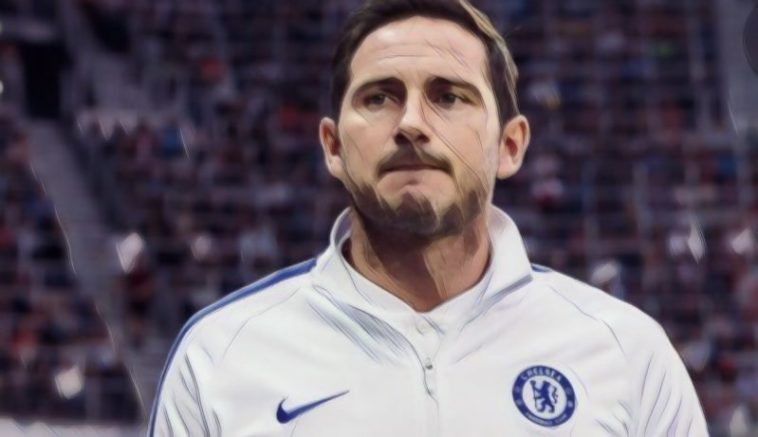 Chelsea manager Frank Lampard believes Liverpool will field ‘their strongest team’ as he prepares his side to face the Premier League leaders in the FA Cup on Tuesday night.

Jurgen Klopp’s side suffered a shock first league defeat of the season to Watford at the weekend, losing 3-0 at Vicarage Road as their 44-game unbeaten top-flight record came to an abrupt and unexpected end at the hands of the struggling Hornets.

Liverpool head to Stamford Bridge looking to bounce back and reach the quarter-finals of the FA Cup for the first time since Klopp’s arrival as manager, though the Reds are once again expected to make several changes with the German having used domestic cup competitions to rotate his squad in recent seasons.

Despite Klopp’s previous for making alterations, however, Lampard believes the visitors will field a strong side and has played down the significance of the Merseyside club’s defeat at Watford, a game which proved they are ‘human’ after all.

“The team I put out should give everything to compete with Liverpool, as we have done twice this season,” Lampard said at his pre-match press conference. “We competed very well against them and were probably unfortunate on both occasions to lose.

🗣"We've competed very well against Liverpool twice this season & on both occasions, we were unfortunate to lose" pic.twitter.com/CSEYdeVQZ8

“I will presume Liverpool will put out their strongest team, or there and thereabouts, knowing whatever team they put out will give us a very difficult match.

“I don’t know if it’s a good time to play them. Maybe not, who knows. They have become relatively human for one game; it shows how competitive the Premier League is and how well they’ve done.”

Meanwhile, Klopp was coy when asked about which players will feature in west London tomorrow night, though insisted he will field a side he believes is capable of sealing the club’s progression to the last eight.

“The defeat has nothing to do with lineup tomorrow night,” he said at his press conference. “We have no clue what Chelsea are doing, they don’t know what we are doing. We always play with a team which gives us the best chance to reach the next round.”