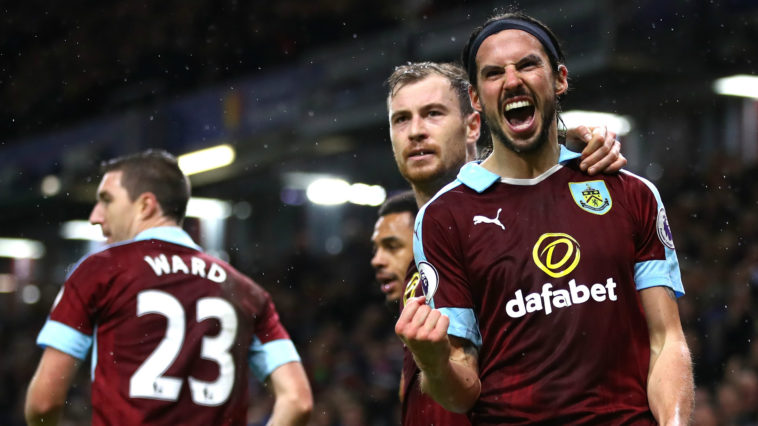 George Boyd is a player who splits opinion amongst Burnley fans, and after being criticised for his performance on Sunday, I will take a look at what Boyd brings to the table and whether he is an undervalued member of the squad.

What he brings to the game

The main asset to Boyd’s game is his work rate. This is one of the main reasons why he features so heavily under Sean Dyche. The former Hull winger regularly tops the running charts of not just the Burnley team, but the whole Premier League.

If you are going to play for Dyche, the first thing you have to do is work hard out of possession and it is often Boyd who sets the tone for the rest of the team; with the high pressure dependant on whether Boyd or the other winger decides to press.

Boyd came in for some criticism from Clarets fans on Sunday after his performance against Chelsea, but I for one, don’t feel he deserved the critique’s he got.

Boyd was tasked with one of the toughest jobs in the Premier League and something which many players in the past have failed to do, which was to nullify Chelsea’s wing back threat. He passed that test with flying colours.

Marcos Alonso has proved since he arrived at Stamford Bridge that he can be a huge attacking threat, but on Sunday, Boyd kept him quiet. In the second half especially, Boyd must have run further than any other player in a Claret shirt and what he did for the team, has clearly gone unnoticed by a small minority of fans.

Personally, I don’t believe that Boyd should be a regular starter for Burnley because of his lack of quality. He was at fault for the Chelsea goal, failing to keep a ball in play, which should have been relatively simple and the Blues went up the other end to score.

When we are playing against anyone outside the top seven, my wingers would be Robbie Brady and Johann Berg Gudmundsson.

Gudmundsson was making serious inroads into the Burnley side in November and he was almost a guaranteed starter. But an injury against Manchester City has halted his progress and he has never regained his position. 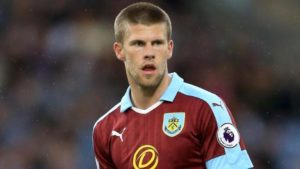 The Icelandic winger offers far more going forward than Boyd, and that little bit of creativity is important against the ‘smaller’ sides. Gudmundsson can unlock a defence and produce that moment of quality that had been on show before he got injured.

However, that said, in games against the big sides, where you know you are going to be on the back foot, Boyd is the man for the job. No other winger in the Burnley squad is as switched on defensively as him, and his ability to track a full back for 90 minutes is second to none.

Boyd is most definitely an undervalued member of the squad. Sunday was a prime example of the work he does going unnoticed, but without him in the team, Burnley would have struggled to get anything out of the game.