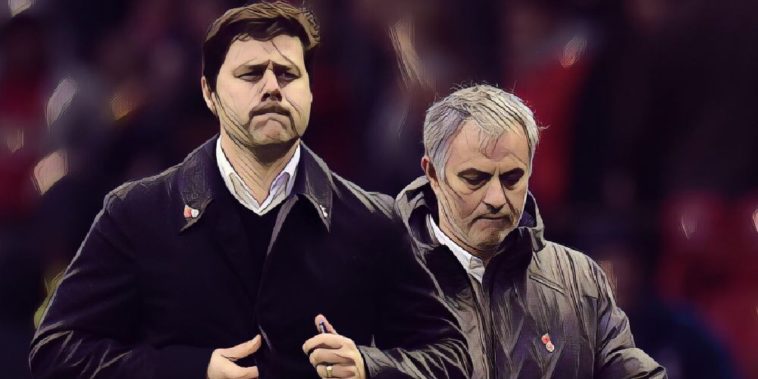 Just in case you haven’t heard (where have you been if you haven’t), Poch is out and Jose is in at Tottenham in what has been an incredible week.

Just as we were getting ready to record one of our international break podcasts, Spurs went and blew up the internet on Tuesday night, firing Mauricio Pochettino before hiring Jose Mourinho less than 12 hours later.

The whole world has been talking about Spurs’ shock decision to fire the man who steered the club to their first-ever Champions League final less than six months ago, while the decision to appoint the self-proclaimed ‘Special One’ has also created more than few conversations and headlines.

So, The Football Faithful Podcast regulars Sam Steen and Peter Henry gave long-standing friend of the show, and Tottenham Hotspur fan Karl Gwillem a call to discuss everything going on in North London, discussing what the future holds for Jose’s Spurs, what’s next for Poch, and much more, including previewing the weekend’s Premier League action.