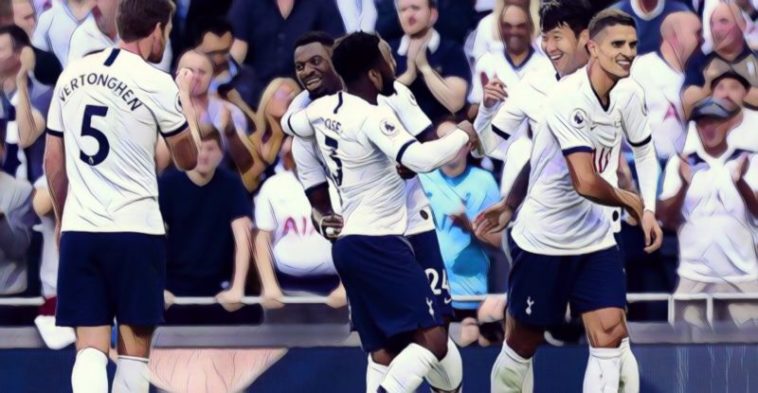 Mauricio Pochettino has praised Tottenham’s ‘attitude’ as his side scored four unanswered first half goals against Crystal Palace this afternoon.

The excellent Heung Min Son opened the scoring with just 10 minutes played with a lovely left-footed finish, before Patrick van Aanholt unluckily made it 2-0 11 minutes later after he turned in to his own net from a Serge Aurier cross.

South Korea international Son made it three after 23 minutes with a delicious volley, before the impressive Erik Lamela netted Spurs‘ fourth three minutes before the break following a swift counter-attack.

There would be no further goals in the second half, but speaking after the game, Mauricio Pochettino was understandably delighted with his side’s approach to the game.

“The attitude was amazing and the performance was really good – we were very concentrated and had tremendous quality,” Pochettino told BBC Sport.

“It showed when you focus and concentrate and you are on the same page, working to the same objective, the quality is there. This is the first step we need to improve a lot, we need to be consistent.

“I’m so happy for the team and happy to build for a really good 21 days, with six games ahead. I think it’s important for the confidence of the team.

“The first half was like a recovery to make our fans feel proud of us and that’s what we need to do.”