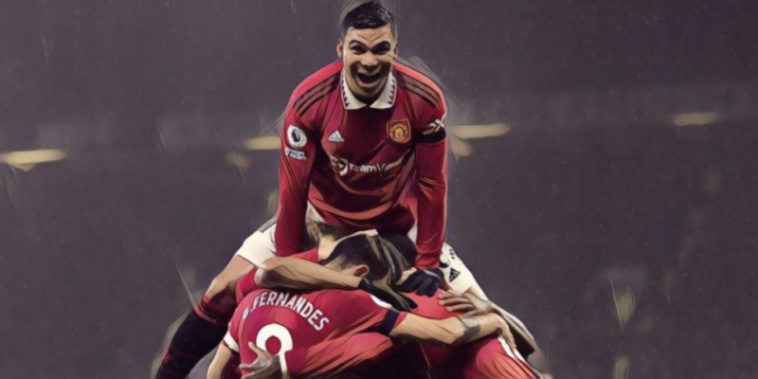 Marcus Rashford’s return to his best form has been a real positive in recent months and the 25-year-old forward would give United the lead on 19 minutes. It would come via a moment of real quality too, with Rashford expertly curling home a pre-planned, low delivery from a corner from Christian Eriksen.

A couple of minutes later, Rashford would turn provider when he broke down the left, turned inside, and laid the ball across to Anthony Martial, with the French attacker side-footing a first-time finish into the bottom corner from the edge of the area.

Wayne Hennessy had to pull off a string of decent saves to stop it from turning into a rout during the second half, although the Red Devils would get a third in the 87th minute. The hugely impressive Casemiro broke up play before playing a perfectly weighted ball through to Fred and the Brazil international finished confidently into the far corner.

“It is a pleasure to work with Casemiro and everyone sees how important his role is and the level he brings into the team,” Ten Hag told Amazon.

United missed a whole host of chances during the second period, and Ten Hag reckons his side needs to become more clinical if they are to take their game to the next level.

“We have to score more goals, we created so many chances and it take us just before the end to score the third goal, we need to take this moment earlier,” the Dutch coach continued.

“Just before half-time we had two really good chances to finish the game. There are many games to come, you can then save energy and is better for everyone. For the progress of the team we need to be more clinical.

“You can see Martial and Rashford are goalscorers, Bruno Fernandes will score goals, but we have to be ruthless.”