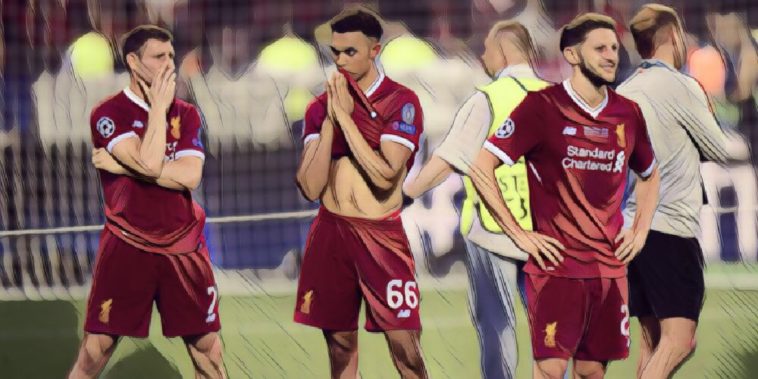 Trent Alexander-Arnold says Liverpool have learnt lessons from last year’s final defeat as they prepare to face Tottenham in the Champions League final.

Liverpool have reached the final of Europe’s premier competition for the second successive season, having suffered defeat to Spanish giants Real Madrid in last season’s showpiece in Kiev.

Alexander-Arnold and Liverpool will be hoping for redemption when they face Spurs in Madrid on Saturday night, with the Premier League rivals meeting in the first all-English final since 2008.

The full-back says Liverpool have matured and ‘learnt a few things’ since that night in Ukraine, admitting the Merseyside club will use those past experiences as motivation to achieve success this time around.

“It would be daft to forget what happened last season, we learnt a few things from Real Madrid in Kiev and how they beat us,” the 20-year-old said at the final pre-match press conference.

“We’ve matured as a team [since then], shown how we can win games, hold onto leads and keep clean sheets.

“We’ve proven we’re a good side and we’ll use our past experiences as motivation. I don’t want to feel how I did in Kiev tomorrow night.”