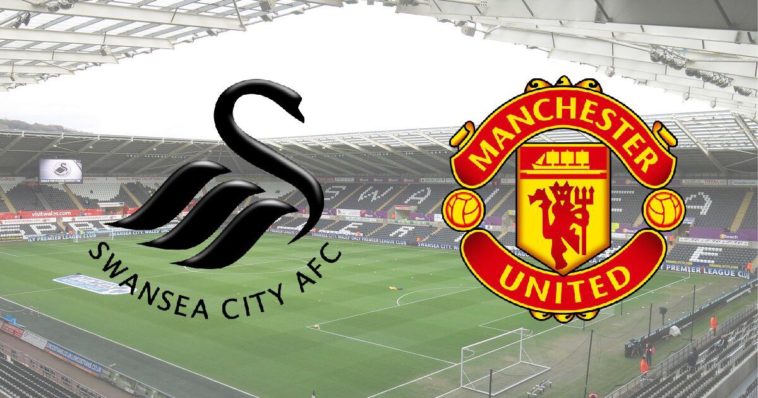 Manchester United will be hoping to bounce back from their shock defeat against Huddersfield in tonight’s Carabao Cup fixture against Swansea.

Both teams come into the game looking to find some kind of form. Swansea suffered a 2-1 home defeat to managerless Leicester at the weekend, while Man Utd lost by the same scoreline at Huddersfield.

The two sides have already met once this season, with United running out 4-0 winners at the Liberty Stadium in the Premier League. However, despite the scoreline, it was a relatively close game, with United scoring three of their four goals in the last 10 minutes.

Roque Mesa will start for the Swans after making just three starts for the club this season. Renato Sanches is unavailable with a thigh strain while Wilfried Bony is also sidelined with a hamstring problem.

Manchester United are still without Paul Pogba, Michael Carrick, and Zlatan Ibrahimovic, while Eric Bailly, Marouane Fellaini and Marcos Rojo are thought to be nearing a return, although this fixture could be too soon for their return. Phil Jones picked up an injury at the weekend too, leaving Manchester United a little short in the defensive ranks.

With Spurs on the horizon at the weekend, Jose Mourinho is expected to try to freshen up his side, with key players like David de Gea, Nemanja Matic, Antonio Valencia and Romelu Lukaku expected to be rested.

Its always hard to look past Manchester United, with Jose Mourinho keen on winning silverware. However their recent dip in form and relatives goal drought could make it a tight affair.