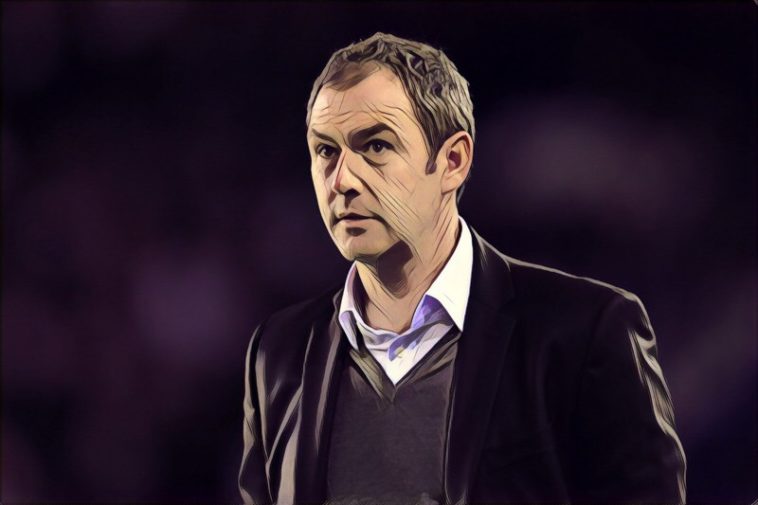 Swansea boss Paul Clement is under no threat of sack for now as the club owners have decided to give him time to rectify the club’s current premier league woes, according Sky Sports.

The Swans stayed second from bottom after a hapless display saw them lose to an impressive Burnley side. The result,which was their eighth loss of the season, sees them lose touch with the sides above them and another struggle for survival seems in the offing for the side.

In the wake of Tony Pulis’ sacking at West Brom, Clement had been the bookies’ favorite to follow. However Sky Sports have reported that club owners Steve Kaplan and Jason Levien are willing to give the Englishman some time to turn things around, bearing in mind he was the one who helped salvage their Premier League status and his immediate future will not depend on their home game against Bournemouth next week.

The report suggested that plans are already afoot on January reinforcements with Clement playing key role. This news is sure to be received by mixed feelings by fans who have beendivided on the course of action with a section agitating for the sacking of the coach while other favour the more traditional approach of having a long tem plan.

Either way, results have to change fast because the side’s poor performance coupled his decision to sell Jack Cork who became the key deciding factor last Saturday has made him quite unpopular now.