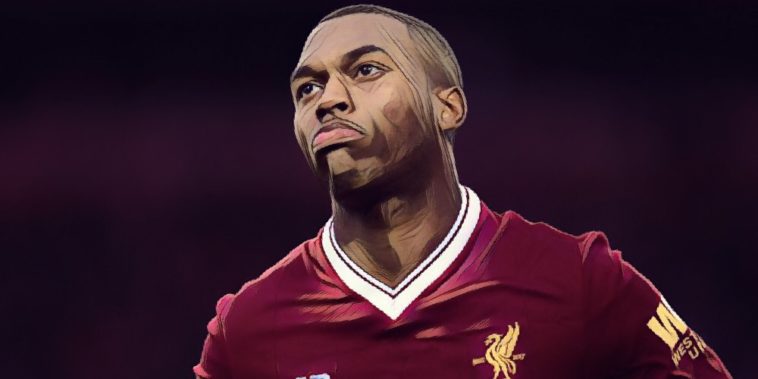 Liverpool striker Daniel Sturridge is hopeful he can resurrect his Anfield career and become a regular member of Jurgen Klopp’s starting XI.

Sturridge joined Liverpool in 2013 from Chelsea and got his career on Merseyside off to a flying start, becoming one of the fastest players in the clubs history to score 50 goals.

However, he has struggled with injury and fitness issues over the last few seasons, and he has never really looked like fitting into Jurgen Klopp’s Gegenpress style of play, even when he has been available for selection.

The 28-year-old striker went out on loan to relegated West Brom last January, but he rather inevitably struggled with injury problems at the Hawthorns.

Sturridge has been widely expected to leave Anfield on a permanent basis this summer, although it seems he still harbours ambitions of becoming a regular under Klopp.

“I see myself staying at Liverpool, hopefully being part of the team week in, week out,” Sturridge told the Daily Mirror.

“Pre-season is going well, so for me it’s keeping my head down and building on that. I’m excited about the season ahead and it feels great to be back.