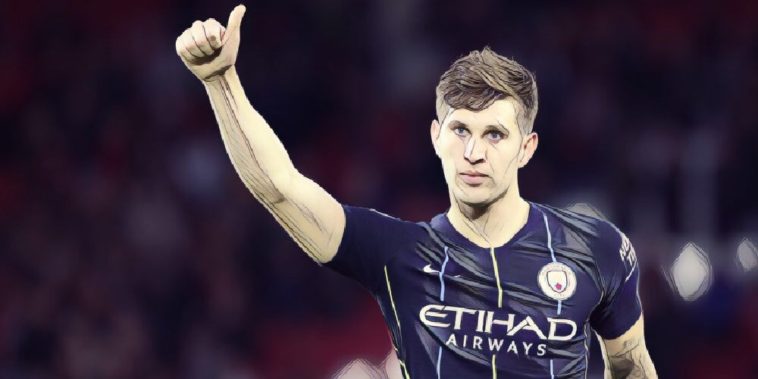 It had been an eagerly anticipated game, as two of the most attacking teams in Europe went head to head in a battle to take the early initiative in this seasons Premier League title race.

However, despite the wealth of attacking talent on display at Anfield, and the glut of goals that this fixture has provided in recent seasons, this game between Liverpool and Man City turned out to be a midfield battle, with neither side able to create many clear-cut goalscoring opportunities.

At the heart of the defence for Manchester City was John Stones and Aymeric Laporte who were in imperious form for the champions, and  speaking after the game, former Everton defender Stones said that his side used the ball better than they had in previous trips to Merseyside:

“We stood strong and showed great mental strength. How we played was different to previous seaons, we used the ball better,” the Barnsley born defender told Sky Sports.

“We were so defensively solid. It was two tactical sides up against each other and it was fine margins either way which could have won the game.”

Man City go into the latest international break at the top of the table, while Chelsea‘s 3-0 win over Southampton sees them leapfrog Liverpool into second, although all three sides are locked together on 20 points and are only separated on goal difference.