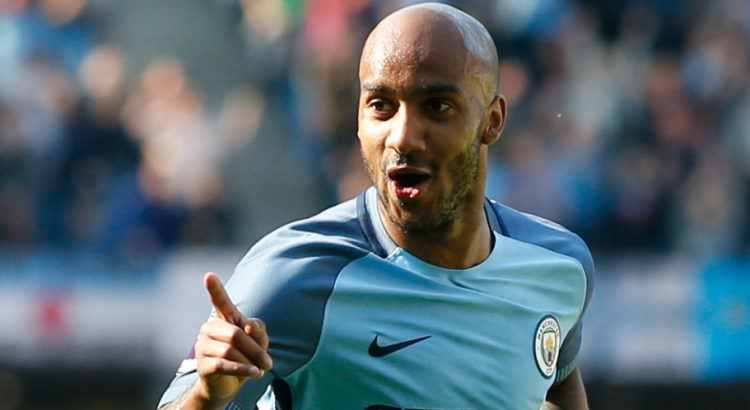 Stoke City are nearing the signing of Man City midfielder according to the Daily Mail and the Stoke Sentinel.

The 27 year old England international is looking for a move after only making seven appearances for Manchester City last season.

The central midfielder controversially joined City in July 2015. Just six days after saying he would stay and captain Aston Villa for the upcoming season, Delph left for city for a fee of £8 million.

Delph never really broke into the Manchester City team but is still a player with good ability. Delph is known for being a midfield engine and doesn’t shy away from a challenge. He is also good on the ball. He moves it around well and possess a fierce shot from range.

The middle of the park is certainly an area Stoke will be looking to reinforce. Often relying on the old guard of Glenn Whelan and Charlie Adam last season, something had to change ahead of next season. Delph would undoubtedly bring fight into the Stoke midfield. His hard work would make sure more creative players, such as Arnautovic and Shaqiri, are free to express themselves further up the pitch.

So would a move to Stoke help Delph get his career back on track? And is he the right man for Stoke City’s midfield? Let us know in the comments.