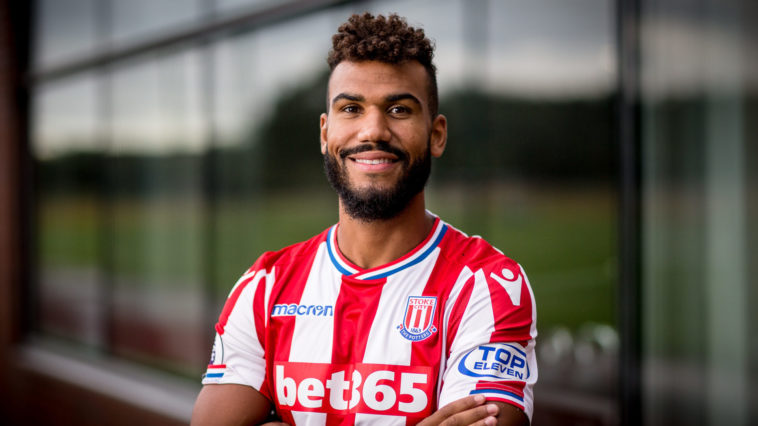 On Monday 7th August, Stoke City tied up the signature of Cameroonian international Eric Maxim Choupo-Moting. The 28-year-old signed as a free agent on a three-year contract.

Choupo-Moting was born in Germany and has played there for all of his professional career. He played for Hamburg, on loan at Nurnberg, Mainz and Schalke. He made a total of 179 Bundesliga appearances, scoring 40 goals.

The German born has also enjoyed a successful international career with his father’s native Cameroon. He played 42 games and scored 13. However, in January ahead of the Africa Cup of Nations he announced his retirement from international football at the age of 27.

Stoke were in desperate need of an attacker since the departure of Marko Arnautovic. The Austrian left in a £25 million deal to West Ham. Stoke manager Mark Hughes claims he had been watching Choupo-Moting before the signature of Arnautovic and was aware of his talent.

Similar to Arnautovic, Choupo-Moting is tall and a strong dribbler. He is capable of playing anywhere across a front three: left wing, right wing or down the middle. Many claim he is at his best on the left wing where he can use his dribbling to take on defenders.

Stoke City are still expecting some activity in the remainder of the window with Bruno Martins-Indi rumoured to finally be joining and interest still being shown in Manchester City midfielder Fabian Delph.

So, is Choupo-Moting a shrewd piece of business for Stoke? Or should they have invested more heavily in an Arnautovic replacement?

Let us know in the comments.