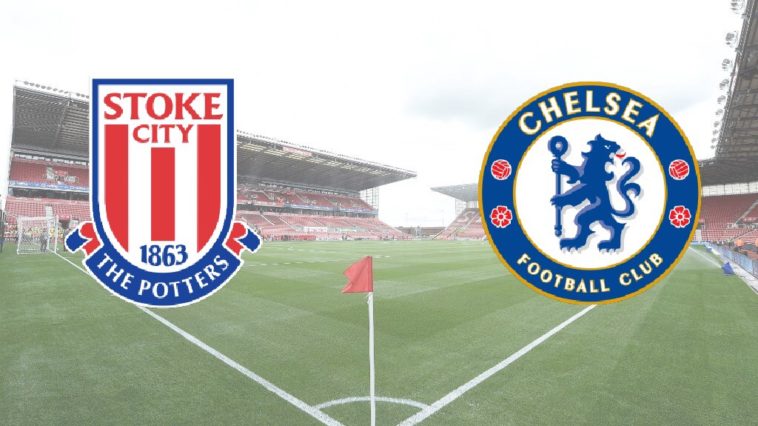 Chelsea looks to continue their 7-match undefeated streak in the Premier League against a Stoke City side that’s been riddled with injuries.

Stoke City improved their squad during the transfer window, bringing in Saido Berahino, who started on March 8 in his first match since arriving at the club in January. The Potters held Manchester City to a draw on that day.

Xherdan Shaqiri and Glen Johnson are still recovering from injuries and may not be fully fit to play against Chelsea. Stoke City look to continue to hold ninth place on the table amid all the obstacles due to injuries.

The West London club defeated Manchester United in an Emirates FA Cup quarter-final match last Monday, and they look to continue their dominance in English football. Chelsea have not lost since January 4 when Dele Alli capitalized on opportunities to lead Tottenham to victory.

The Express is reporting that Victor Moses was subbed off in the 89th minute after taking a slight knock. His availability for Saturday is questionable. Other than that, the squad is healthy, and Chelsea looks to build on their 11-point lead over Manchester City and Tottenham.

The two clubs last met on New Year’s Eve at Stamford Bridge, and Chelsea came out victorious with a 4-2 win with Willian scoring a brace in a back-and-forth affair.

Chelsea and Stoke City traded blows until the 65th minute when the Potters gave up the ball in their own half to the Blues. Fabregas capitalized on the situation and laid a pass to Willian who finished it for his second.

Since then, Chelsea picked up 17 more points to distance themselves from the rest of the table. Stoke’s fortunes have turned for the better as they jump from 14th to ninth place since New Year’s Eve.

Stoke City 1-2 Chelsea. Crouch could manage to sneak one past Courtois, but Hazard and co. will prevail in the end with their star power.