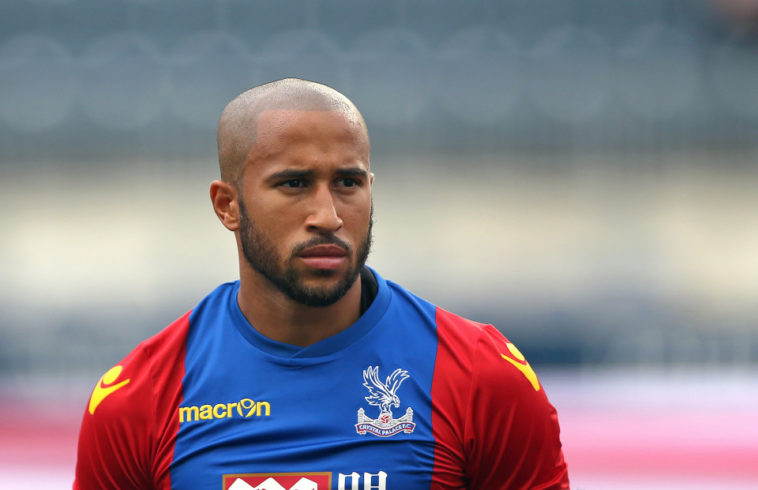 Stoke City are after Crystal Palace winger Andros Townsend according to reports.

Stoke are in need of a winger since the sale of Marko Arnautovic and could potentially use the £25 million they got for him to fund a move for Townsend. The Englishman could provide much needed service for Stoke’s strikers.

The Sun have reported that Stoke are lining up a £15 million bid for the versatile winger. This would be £2million more than the £13million Palace paid Newcastle for his services last summer.

Townsend was brought in under the management of Alan Pardew and also played under Sam Allardyce last season. New boss De Boer is his third manager at Palace in the space of a year and the England international will be looking for a more stable season ahead of the upcoming 2018 World Cup in Russia.

Townsend is a very direct threat to opposition defenders and his ability to use both feet allows him to be proficient on both wings. This is a trait Stoke will be in need of with Xherdan Shaqiri often injured and Ramadan Sohbi still relatively unproven.

The former Spurs man also possesses a fierce strike from range. This could help Stoke who often pass around the opposition box, hesitating to shoot. The Englishman could certainly score and provide goals for Stoke City, something they are in desperate need of.

So how would Townsend shape up as an Arnautovic replacement? Is a move to Stoke the best thing for him ahead of the world cup? Let us know in the comments