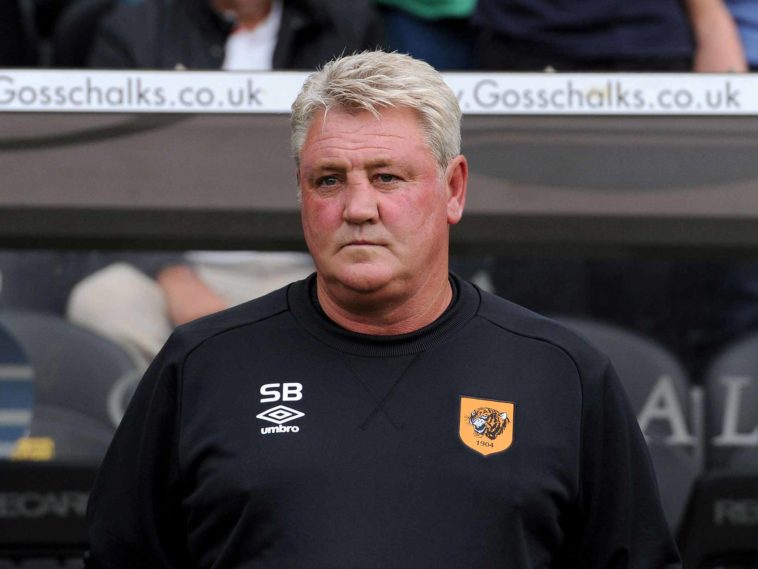 The manager has officially left by mutual consent but it is believed that he has quit the club after a lack of investment in the club since their promotion back to the top flight.

Despite the new season being so close, a number of injuries and player departures have left Hull City with just 13 outfield players.

A statement by the club read:

Following four incredible seasons with the Tigers, including two promotions and our first ever FA Cup final, we can confirm that manager Steve Bruce has left the Club by mutual consent.

The Board of Directors would like to thank Steve for all his efforts since his appointment in 2012, culminating in a glorious day at Wembley in May which saw the Club bounce back into the Premier League (by winning the Championship play-off final).
Steve has excelled in his role – both on and off the field – and will be remembered for being the most successful manager in our history to date.

Steve wishes the club and the owners all the very best for the forthcoming Premier League season. Steve also wishes to place on record his thanks to the club’s supporters for their unwavering support and also to all the players and staff who have worked with him during his time at the KCOM Stadium.
Mike Phelan will step in to the role of caretaker manager until a permanent appointment is made for the upcoming campaign.

Bruce has recently been linked with England job that was eventually given to Sam Allardyce. He is now being linked with a return to Sunderland to replace Big Sam.