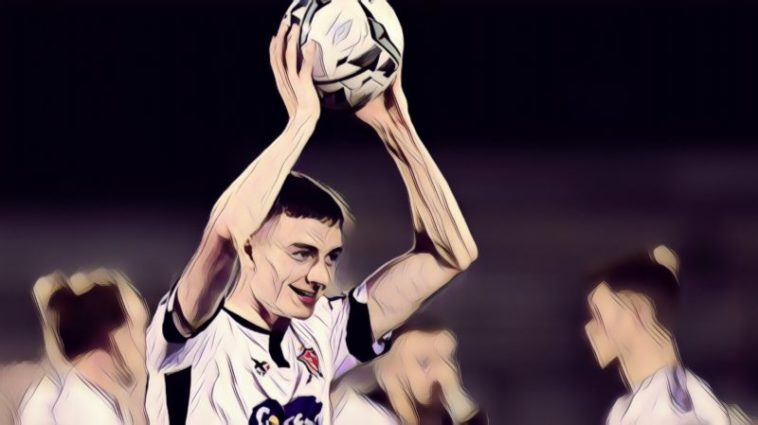 Pulled off arguably the save of the season to deny Yoyo Mahdy at a crucial moment in the game to keep the score at 0-0. Yet another clean sheet and already a fan favourite around Phibsboro.

The Ireland under 21 International put in yet another fantastic performance against a very talented UCD side, had to show excellent concentration and positioning as his opponents had the majority of possession. An incredibly consistent performer and looks a class above at times.

A clean sheet away at the Ryan McBride stadium isn’t easy but “Pico” is becoming a rock at the back as The Hoops maintain their lead at the top of the table.

Just five goals conceded all season tells its own tale. A strong partnership with Lopes has helped Rovers when things haven’t clicked going forward. Body on the line stuff on Friday and weathered all Derry had to throw at them.

Ever present this season and one of the more consistent performers in a topsy-turvey season so far for the Saints. Standout performance again at full back on Friday.

Will no doubt be a regular in this feature. Oozes class, vision on another level and technique second to none.

Watch and enjoy him while you can. Pivotal in helping his side to eight wins in a row for the League leaders, a first since 1987.

To add balance to this attack heavy team of the week, midfielder Levingston has enjoyed a fantastic start to the season.

Has struck up a brilliant understanding with fellow midfielder Keith Buckley and notched his first of the season against UCD with a well taken finish from the edge of the area. Quality, all round midfielder

On his day, one of the most talented in the league. Lovely footballer and unlucky to be on the losing side against league leaders Shamrock Rovers in a narrow 1-0 defeat. Will be a big player for the Candystripes this season.

Another hugely impressive display from the youngster and involved in all three goals to help his side to second in the table.

Won the penalty for Dinny Corcoran, showed great composure to cut back to Conor Levingston for the second and got the third himself following up to tap home from Danny Mandroiu’s low drive.

Looks to be finding his groove scoring one of the goals of the season so far in an impressive 2-1 win against Sligo Rovers. Chest control and instinctive lob described as “ Forrester just doing Forrester things” can only be good thing for the league.

First hat-trick for the pacey forward for his new club. The ex-Bohemians youngster is beginning to find his feet having made the switch to full-time football with the reigning Champions.

Can only spell danger for the rest of the league as Dundalk look to recover from a slow start to the campaign.