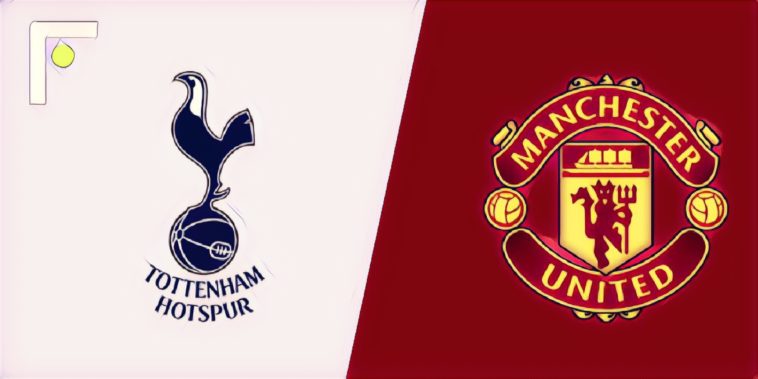 Ole Gunnar Solskjaer takes his Manchester United side to Wembley this weekend to take on Spurs in the game of the weekend.

Here is everything you need to know about this game hotly anticipated game between the teams sitting in third and sixth in the Premier League, respectively.

Pochettino has of course been strongly linked with taking over at Manchester United next the summer following the sacking of Jose Mourinho last month, with the Argentine’s philosophy of playing attractive football and developing players seeming to line up perfectly with the heritage of this weekend’s visitors.

Heung-Min Son, Christian Eriksen and Harry Kane are in fine form for Tottenham, with England international Kane being the joint top scorer in the Premier League with 14 goals.

It has been a long time since Manchester United have had five green W’s next to their name, but having replaced Jose Mourinho with Ole Gunnar Solskjaer last month, the Red Devils have rediscovered their winning form.

The Reds have won all five of their games under the Norwegian’s charge so far, although this weekends game against Spurs is quite comfortably the most difficult that they will have faced.

Romelu Lukaku has three in three, while Anthony Martial, Marcus Rashford and Paul Pogba all seem to be the big beneficiaries from the change in manager, who has released the handbrake.

What channel is Spurs v Manchester United on?