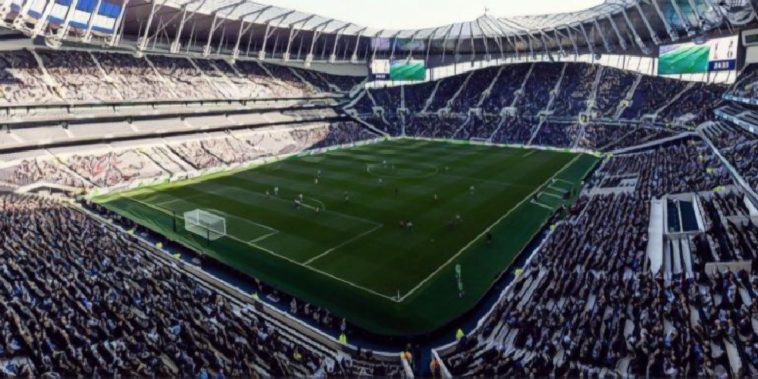 UEFA have confirmed that Tottenham Hotspur’s postponed Europa Conference League clash with Rennes will not be rescheduled, with the result set to be decided by a disciplinary panel.

The Premier League outfit were forced to postpone Thursday’s meeting with the Ligue 1 side following a Covid-19 outbreak at the club, having had eight players and five members of staff test positive over the past week.

That situation has also led to Sunday’s fixture with Brighton and Hove Albion being called off, leaving Spurs faced with a congested fixture schedule as they also look to rearrange their meeting with Burnley, the Turf Moor encounter having been postponed due to heavy snow two weeks ago.

With the north London side already heading into what is a typically hectic next few weeks, a suitable date has not been found to reschedule their European clash, with UEFA confirming that the outcome of the game will be decided by a disciplinary panel.

“Unfortunately, despite all efforts, a solution that could work for both clubs could not be found,” a UEFA statement reads.

“As a consequence, the match can no longer be played and the matter will, therefore, be referred to the UEFA Control, Ethics and Disciplinary Body for a decision to be taken in accordance with Annex J of the above-mentioned competition regulations.”

That decision has been made with there seemingly no room in the calendar to try and rearrange the game before UEFA’s deadline of December 31 – when all European group stage ties need to have been played.

As per Sky Sports, the competition’s regulations would suggest that as Antonio Conte’s side were forced to postpone the fixture, then they will be forced to forfeit the game, handing the win to their opponents who will be awarded a 3-0 victory.

That appears a particularly harsh way to settle what would have been a decisive meeting in the battle to progress to the knockout stages, with Spurs having needed a win to secure second spot ahead of Dutch outfit, Vitesse.

While Rennes had already qualified as group winners, the French side were seemingly furious with the late postponement of the match, having already arrived in London the day before the game.