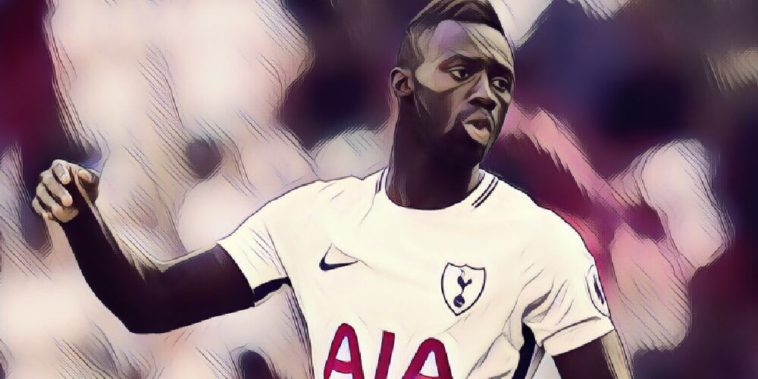 Pochettino. Kane. Alli. All three have been linked with a move to Real Madrid in recent months, but now Spurs defender Davinson Sanchez has ruled out a move to the Bernabeu.

The Colombian only moved the the Premier League last summer, making the £42 million move from Ajax after an impressive spell in the Eredivisie.

While he took a few moths to become a regular part of the Tottenham defence, his recent performances in the absence of Toby Alderweireld have cemented his position as a crucial player for the Whites, and has seen him join the list of players to be linked with a potential move to Madrid.

But Sanchez has maintained he is not thinking about moving to the Spanish capital and wants to build on his encouraging start in north London.

He said: “I do not think about money or where it is. Right now, here in Tottenham I am very good. I am playing every three to four days. I am being important in the team.

“As big as Madrid is, no matter how big a team are, that has won what they have won, if the conditions are not favourable for me, unfortunately I cannot accept.”