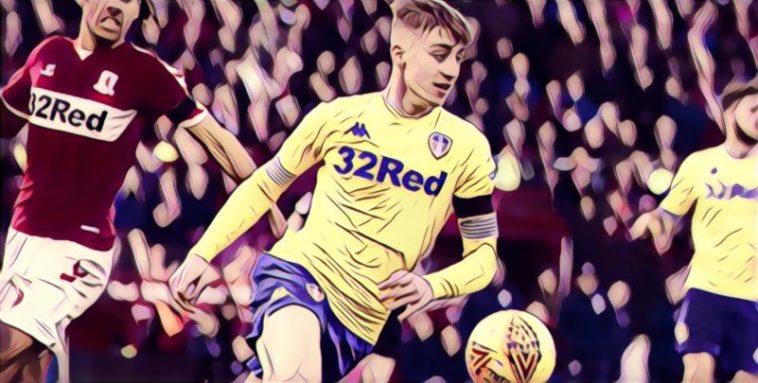 Tottenham are lining up a £10m deal for talented Leeds youngster Jack Clarke.

Spurs boss Mauricio Pochettino will be handed funds to strengthen his squad this summer, after two transfer windows without new additions as the club moved into their new stadium.

Pochettino is believed to be interested in teenage winger Clarke, with the North London side set to bid £10m for the 18-year-old prospect who has impressed at Championship side Leeds.

According to the Daily Mail, Spurs have been monitoring Clarke’s progress since his debut last season and believe they will be able to entice the teenage attacker away from Elland Road following Leeds’ failure to secure promotion to the Premier League.

Pochettino is keen to sign players he believes have the capacity to develop, with Clarke one of several young players being targeted by the Champions League finalists.

Leeds would likely hold out for a higher fee, but accept they may need to allow some players to leave as they look to rebuild ahead of the new campaign.