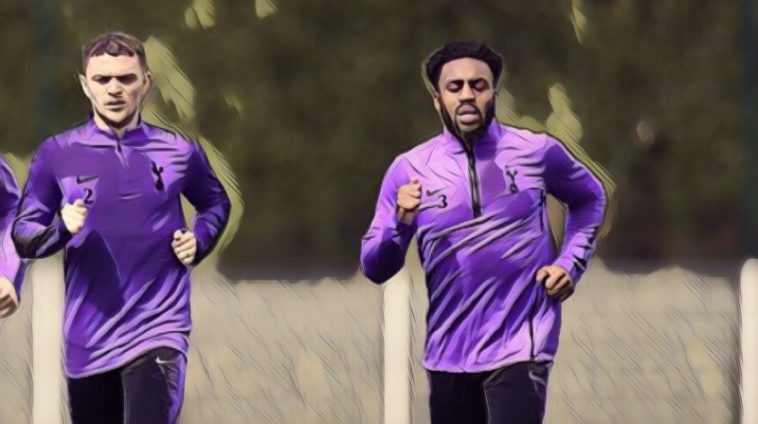 Mauricio Pochettino’s rebuild of Tottenham’s squad looks set to continue with the pursuit of Fulham’s Ryan Sessegnon, whilst the Spurs boss is prepared to sanction the sales of England duo Kieran Trippier and Danny Rose.

The Champions League finalists are set to be active in the transfer market this summer, having previously gone 18 months without making a signing as they moved into their new stadium.

Pochettino is determined to build on last season’s success, and will target a move for highly-rated England U21 international Sessegnon. The 19-year-old has just a year remaining on his contract at Craven Cottage and is likely to leave following the club’s relegation, with the teenager keen on a move to North London.

Sessegnon is comfortable at left-back or further forward, which could spell the end at Spurs for England international Rose.

According to the Mirror, the 29-year-old could depart to raise funds for Sessegnon, with the former Leeds player previously expressing a desire to move closer to his northern roots.

Fellow England star Tripper could also depart Spurs this summer after four years with the club. The 28-year-old has been linked with several clubs, including Everton and Italian duo Napoli and Juventus.

Tottenham’s summer rebuild began this week with the club-record signing of Lyon star Tanguy Ndombele. Spurs are said to have pipped several of Europe’s leading clubs to the signing of the highly-rated French international, with the 22-year-old joining in a £55m deal.

Leeds winger Jack Clarke also became the club’s first signing of the summer this week, the teenager joining in a £10m deal before being loaned back to the Championship club.