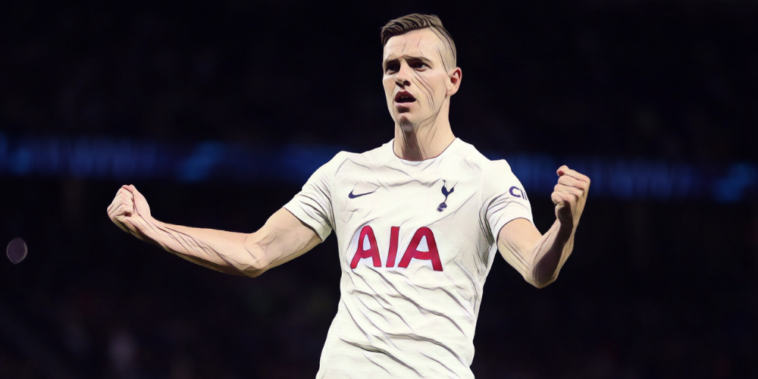 Tottenham are exploring the possibility of a swap deal involving Giovani Lo Celso as the club look to strengthen their squad before the transfer deadline.

Lo Celso was left out of the North London side’s squad for the 2-0 defeat at Chelsea on Sunday, despite the midfielder declaring he was fit and available on social media.

The Argentina international has failed to find consistency since arriving from Real Betis in 2019, with Spurs turning an initial loan deal into a permanent move in a transfer that totalled £42.3m.

Lo Celso has started just two league fixtures so far this season and The Athletic are reporting that Spurs are exploring the prospect of including the midfielder in potential swap deals as Antonio Conte looks to bring in reinforcements before next week’s deadline.

Conte is keen to add to his midfield during the January window and is prepared to allow Lo Celso, Tanguy Ndombele and Dele Alli to leave the club this month.

There is no suggestion over which club could be offered Lo Celso in an exchange deal, but Spurs have been linked with moves for Franck Kessie (AC Milan), Diego Carlos (Sevilla) and Adama Traore (Wolves) before the window shuts next Monday.