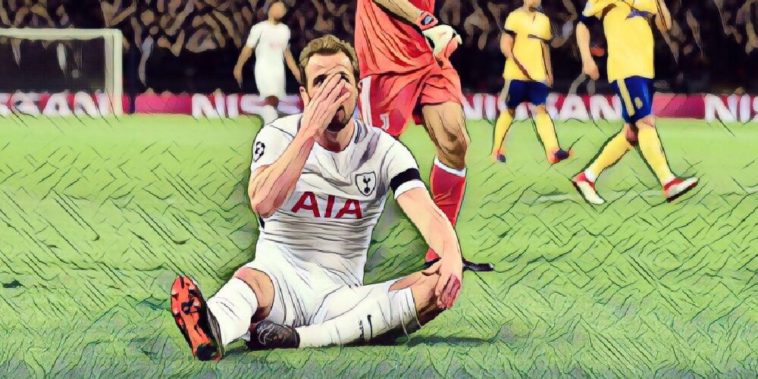 Juventus defender Giorgio Chiellini has branded Tottenham weak and mentally fragile after they were dumped out of the Champions League.

Having done the hard work of coming back from a two goal deficit in Turin three weeks ago, qualification to the quarter finals was in Spurs’ own hands.

A first half goal from Heung Min Son gave Spurs the aggregate lead before hopes were crushed in the second half when Gonzalo Higuain and Paulo Dybala scored two goals in three minutes to put the Bianconeri ahead, and ultimately through to the next round.

Speaking ITV Sport after the match, the experienced Italian defender Chiellini said: “We knew Spurs were weak in defence and were mentally fragile.

“They always miss something to get to the end.

“It’s the history of Tottenham. They always created many chances to score so much, but at the end they miss always something to arrive at the end.

“We believe in the history. We saw it yesterday between Paris [Saint-Germain] and Real [Madrid], the history is important, with experience it is important, and tonight we use our skill and arrive at the win.

“We have improved year by year and match by match and we improve with many players. It is very difficult but we are here.”