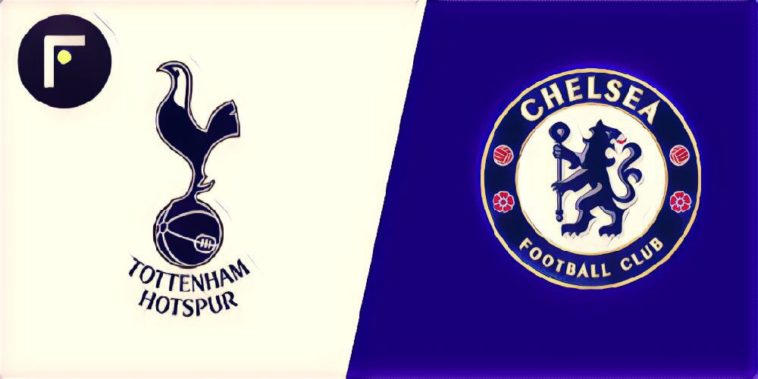 It’s undoubtedly the game of the weekend as fourth-placed Tottenham Hotspur host third-placed Chelsea in a hotly anticipated London derby at Wembley. Here is all you need to know about Saturday’s big Premier League match.

Tottenham may not be putting in the most slick of performances so far this season, but it has still been a fine campaign for Pochettino’s men, winning six of their last seven Premier League games.

Harry Kane has netted six in 12 league games so far this season, and fresh off the back of his England heroics against Croatia, will be confident of netting again.

Chelsea are the only side in Europe’s top five leagues to still be unbeaten in all competitions, although they have drawn four games so far in the league.

Eden Hazard’s early season form has tapered off slightly following the back injury he picked up against Manchester United, but with seven goals and four assists to his name, he is sure to be one to watch for the Spurs defence.

Kieran Trippier is a doubt after being replaced in last weeks win over Crystal Palace.

Mateo Kovacic is a slight doubt after not featuring for Croatia against England at Wembley earlier this week with a muscular injury, but otherwise, its a full-strength squad for the Blues.

What channel is Spurs v Chelsea on?