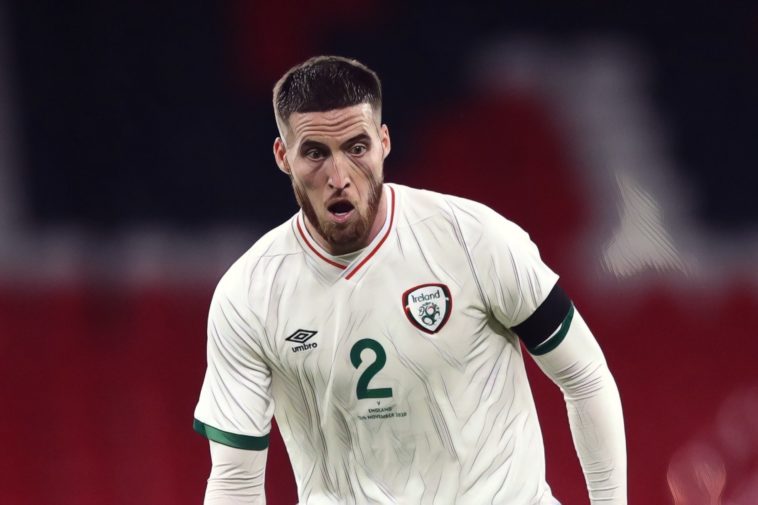 Tottenham have been dealt a blow ahead of this weekend’s huge clash against Manchester City after Matt Doherty tested positive for COVID-19 whilst on international duty with Ireland.

Doherty started during Ireland’s 1-0 defeat to Wales in Cardiff but has now been isolated from the playing group alongside Stoke’s James McClean after returning a positive coronavirus test, with the pair now unavailable for Wednesday’s clash with Bulgaria.

It is yet another blow for Ireland manager Stephen Kenny, who has seen his resources greatly depleted with the likes of Seamus Coleman, Harry Arter, Enda Stevens and John Egan amongst the notable absentees for a crucial clash on Wednesday evening.

The rest of the staff & squad tested negative ahead of the flight back to Dublin this morning before the match against Bulgaria on Wednesday#COYBIG pic.twitter.com/dyEMhuft8z

A Football Association of Ireland statement confirmed the news and revealed the rest of the squad and staff returned negative resulys, Doherty’s positive test also a huge blow for Spurs ahead of this weekend’s crucial clash with City at the Tottenham Hotspur Stadium.

Doherty has started six of the north London side’s opening eight league fixtures but will now be absent for two-week period of self-isolation, as per Government heath protocols.

Serge Aurier will be expected to deputise for Doherty at right-back, as Spurs look to secure another positive result and maintain their strong start to the season under Jose Mourinho.

Read – Unproductive: Ranking the five most wasteful sides in front of goal so far this season