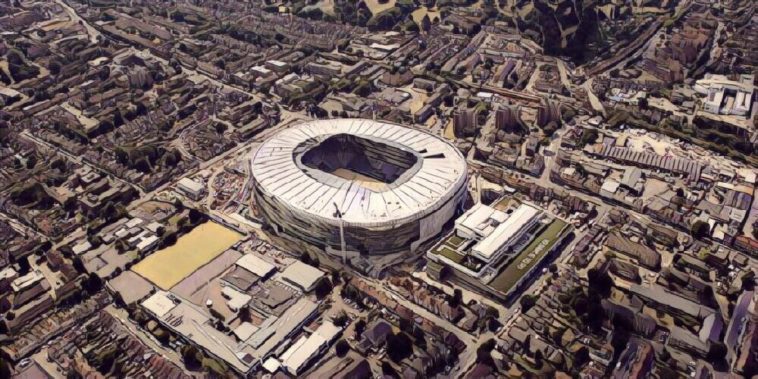 Tottenham Hotspur have announced that the opening of their multi-million stadium has been delayed due to issues with critical safety systems within the arena.

The imaginatively named ‘Tottenham Hotspur stadium’ was due to open next month, with the first Premier League game due to take place against Liverpool on September 15.

However, the North London club have released a statement to say that the official opening will be delayed by at least one month.

The statement reads: “Following the release of the Premier League fixtures for the 2018/19 season, we announced that, barring any significant issues with the final stages of stadium completion, our match against Liverpool on 15 September would be the first match in our new stadium. Recent testing and commissioning has now shown issues with the critical safety systems.

“Urgent follow-up meetings with Mace and the trade contractors are now taking place. We are reviewing the situation and planned timetable to rectify and re-test, after which we shall be in a better position to outline a revised timetable.

“The delays created by these difficulties mean that we can no longer hold the necessary Test Events on 27 August and 1 September. These will need to be rescheduled to take place ahead of any first official match at the new stadium in order to achieve the safety licence.

“In the meantime, therefore, our upcoming Premier League matches against Liverpool (15 September) and Cardiff City (6 October) will be switched to Wembley, as will the NFL match scheduled for 14 October.”

Tottenham Chairman, Daniel Levy, said: “We know this will be disappointing for all our season tickets holders, premium members and our fans worldwide. We appreciate the support our partner the NFL has shown since the extent of this issue became evident today. At the start of the project we asked for your support during what we knew would be a complex and challenging build and now we ask for your continued patience and forbearance.”