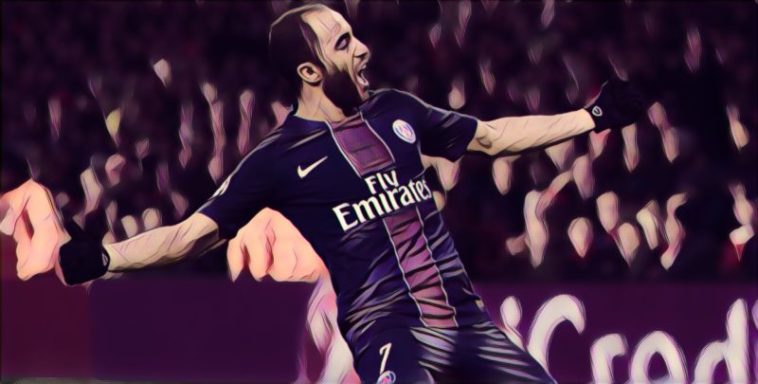 Spurs are close to completing the signing of Lucas Moura from Paris Saint Germain after agreeing a £25m deal.

The winger has been linked with a a number of clubs this month after he has fallen down the pecking order at the Parc des Princes following the arrival of Neymar and Kylian Mbappe in the summer.

Spurs, along with Premier League rivals Arsenal and Manchester United this month, but with Arsenal ultimately trying to sign Pierre-Emerick Aubameyang and United signing Alexis Sanchez, the North London club have had ultimately a relatively unchallenged battle. Sky Sports are now reporting that they have agreed a deal worth around £25m to sign the Brazilian.

The 25-year-old, who has 36 caps and four goals for Brazil, started his career at São Paulo before joining PSG in January 2013, despite interest from Sir Alex Ferguson’s Manchester United. He has since gone on to make over 150 appearances for the French side and has won four Ligue 1 titles and three Coupe de France trophies during his time in Paris.

He will now complete a move to Spurs before Wednesday’s transfer deadline, and could even make his debut against United on Wednesday night at Wembley.