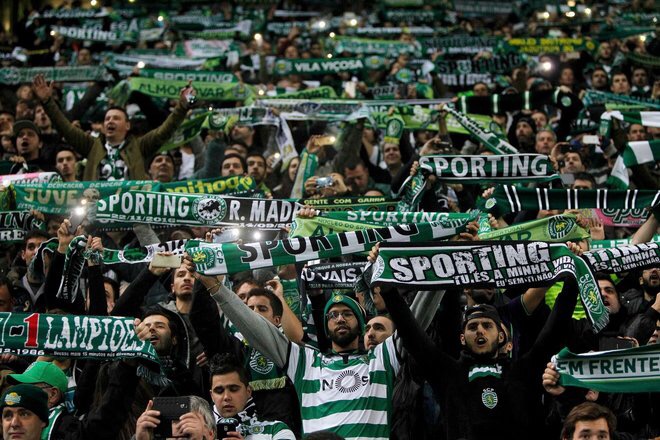 The Portuguese club celebrated their triumphant entrance into the final tournament with a massive 5-1 win over the Romanian vice-champion.

Sporting held their breath coming in to the second leg of the UEFA Champions League playoff after a disappointing 0-0 draw at home. However, the team managed to keep their cool and prove they belong in the European elite in the events of the one way goal fest in Romania.

The Lions have therefore been seeded into the final pot of the participating teams of the UCL group stage. They will join their fellow Portuguese rivals, Benfica and Porto, who are each in pot 1 and 2, respectively.

This is Sporting’s eighth appearance in the Champions League group stage. In all their attempts, they have only managed to advance to the round of 16 once, during the 2007/08 season. Unfortunately, it resulted in the club’s biggest ever defeat in European competitions. A 12-1 loss, on aggregate, to Bayern Munich.

Sporting Lisbon will try this year to start rebuilding their ancient European fame following recent failures in UEFA competitions. Last season actually started promisingly for the Lisbon club, with their amazing performance against Real Madrid. But to fans’ disappointment, they ended up in last place in their group.

With Jorge Jesus’ best and most experienced team he has had since he arrived at Sporting, there is a new hope for the Portuguese club to amaze Europe this season.