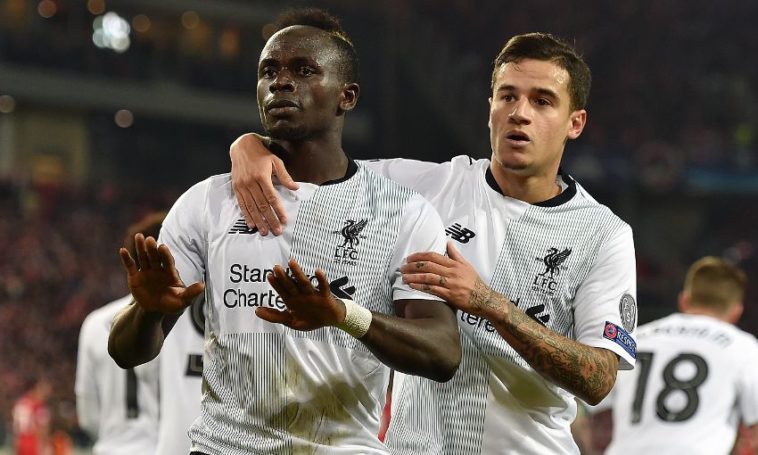 Liverpool are still to get their first win in this year’s Champion’s League group stage despite dominating. Here’s out match report.

Spartak Moscow were without two of their key players as they faced Liverpool in the Champions League. Captain Denis Glushakov and top scorer Quincy Promes both missed the game through injury.

Liverpool made three changes for the clash with Spartak. As expected, Karius replaced Mignolet in goal and Mané replaced Wijnaldum. Alexander-Arnold also came in for the suspended Joe Gomez.

The first big chance of the game came 18 minutes in during which period Liverpool had been completely dominant. Salah managed to get a shot away from a tight angle which Rebrov saved.

Following that chance Spartak gave the ball away cheaply which saw a brilliant Mané cross met by Firmino. The Brazilian’s free header should have ended in the back of the net but it was straight in to the palms of Rebrov.

Five minutes later Spartak managed to go in to the lead completely against the run of the game. A series of defensive errors by Liverpool led to a free-kick on the edge of the area. Fernando stood up to take it and curled in in to the goal past Karius. It was a poor shot close to the ‘keeper which Karius should have saved but importantly it meant Spartak were 1-0 up.

Liverpool thought they had gotten an instant reply as Mané headed in an Alexander-Arnold cross. The referee had flagged for offside though and it was the correct decision.

A few minutes later Liverpool had gotten the reply they were looking for. Coutinho played a brilliant one-two with Mané which resulted in the Brazilian firing the ball in to the roof of the net. Coutinho has certainly found his form again after a turbulent summer.

The next action of the game didn’t come until 10 minutes in to the second half. Mané played a through ball in to Salah who was one-on-one with Rebrov but couldn’t quite get something on the ball. Salah ended up clashing with the ‘keeper which would eventually see Rebrov stretchered off.

As the game neared an end Liverpool had chance after chance to take the lead but couldn’t find the back of the net. Sturridge and Salah both had massive chances to put the Reds ahead from point blank range. The latter saw Selikhov make a brilliant reflex save.

It ended 1-1 and Liverpool will be massively disappointed not to come away with three points given their dominance.

Liverpool haven’t won their last seven away matches in the Champion’s League following the match with Spartak. In the past Liverpool’s defence has rightly been criticised for that but tonight it’s the attack which has to take the blame.

Just about every Liverpool attacker had a chance to put Liverpool ahead but all of them failed to do so. The easiest of those chances fell to Sturridge and Salah near the end of the game but somehow both missed.

Whilst the criticism of Jürgen Klopp’s Liverpool teams is usually defensively they put in a decent shift this time. However, considering how many chances Klopp’s team creates they should be scoring considerably more.

It’s not just this game that was the issue either. Liverpool create so many more chances per game than many rivals but struggle to convert those chances in to goals. Jürgen Klopp has a serious problem on his hands if the attack continues to be this wasteful. Luckily for Liverpool their awful defending didn’t re-emerge against Spartak or it could have been a different story.

Man of the Match: Philippe Coutinho