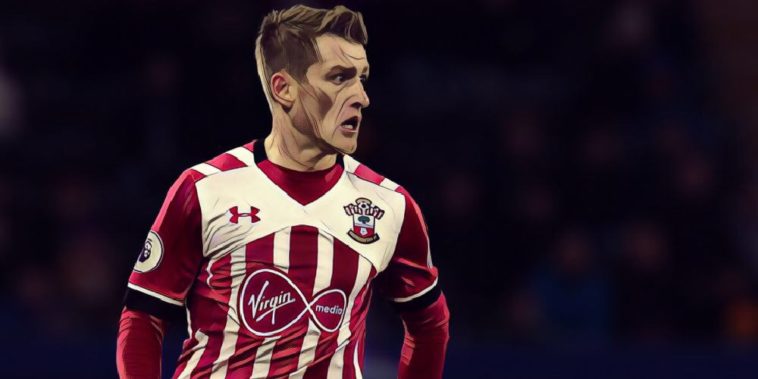 Southampton are believed to be willing to let Steven Davis return to Rangers after the Scottish giants expressed an interest in the midfielder.

The 33-year-old has entered the final six months of his contract at St Mary’s, and the club are prepared to sanction the move should Davis be able to agree a contract with the club.

Steven Gerrard has expressed an interest in taking Davis back to Ibrox, where he played from 2008-2012 before joining The Saints, and the veteran midfielder is believed to be willing to take a pay-cut to make the move happen.

Gerrard has been looking to strengthen his side as they look to challenge Celtic for the Scottish Premiership title, and has identified the 107-time capped Northern Ireland international as a player who can improve his team.

Sky Sports are reporting that new Southampton manager Ralph Hasenhuttl is prepared to let Davis go, although wages may be a stumbling block.

Rangers currently have Mexican duo Eduardo Herrera and Carlos Pena, believed to be on £25,000-a-week each, out on loan and Gerrard is fearful this expenditure may harm his transfer window plans.