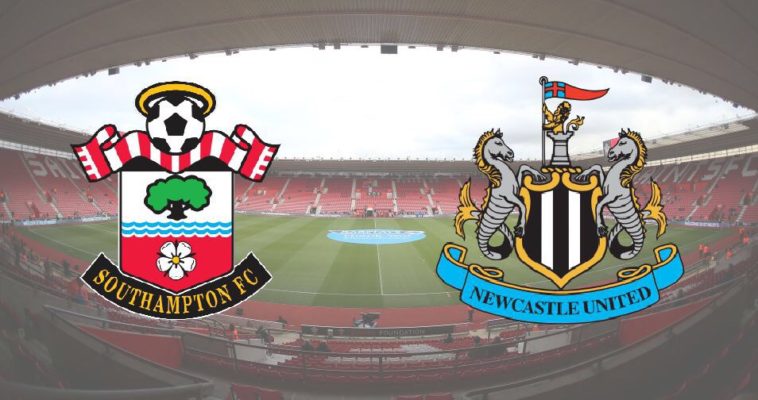 Back to business after the international break as 12th place Southampton take on 9th place Newcastle. Who will take the spoils from this close affair at St Marys?

Newcastle are flying high at this early stage. They have won three games and last time out drew at home against Liverpool. They have only lost one of their last five league games.

Southampton on the other hand have had a poor start in terms of their expectations. They have lost three out of their last five, only wining one game.

I think this will make for an interesting game as both teams have a point to prove. Rafa Benitez will want his hardworking team to continue picking up points. Southampton will want to start scoring. This has been their main downfall so far this season. This will lead to an interesting match with Southampton wanting to score more than usual and Newcastle sticking to their structure of the 4-4-1-1.

For Southampton, Matt Targett is out with an ankle injury. This is the only injury or suspension affecting the Southampton squad.

As for Newcastle, Paul Dummett is out until November due to a hamstring injury and Haïdara is out with a knee injury. Newcastle have this week announced that Mikel Merino has signed on a permanent deal from Borussia Dortmund, following his promising start to the season on loan, therefore I’d expect him to start.