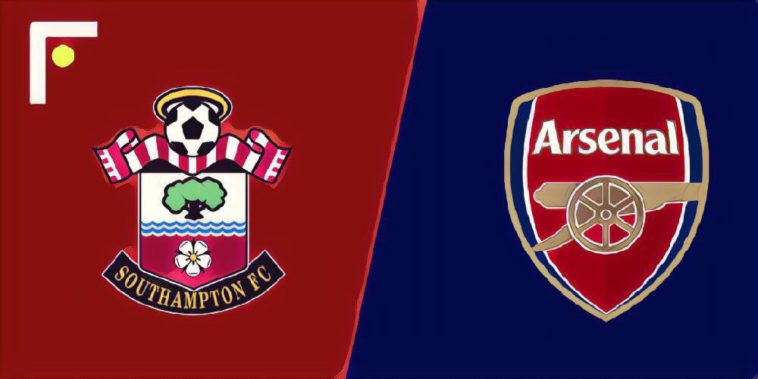 Ralph Hassenhutl will be looking to get his first points as a Premier League manager on Sunday when his Southampton side host high flying Arsenal.

Here is everything you need to know about this bottom end v top end clash.

The Saints had a miserable start to the season under Mark Hughes, although the Ralph Hasenhuttl era is set to face an equally difficult start thanks to a tough run of fixtures.

Southampton currently sit level on points with bottom club Fulham, and are only ahead of them thanks to the Cottagers awful defence, which after 16 games, is the second worst in Premier League history.

However, for the South Coast club, it is their chronic lack of goals which is the problem, scoring just 13 times, the same as Crystal Palace and Newcastle and just three more than the worst strike force in the league, Huddersfield.

While the Saints may be struggling in front of goal, Arsenal certainly are not, with the Gunners the second most prolific side in the division with 35 goals in their 16 league games.

Key to that has been Pierre-Emerick Aubameyang, with the Gabon international scoring 10 goals to put him level with Mohamed Salah at the top of the goalscoring charts.

They rounded off their Europa League campaign with a win on Thursday night against Qarabag, with Unai Emery giving some of his fringe players, including Mesut Ozil, some game time.

Is Southampton v Arsenal on TV?