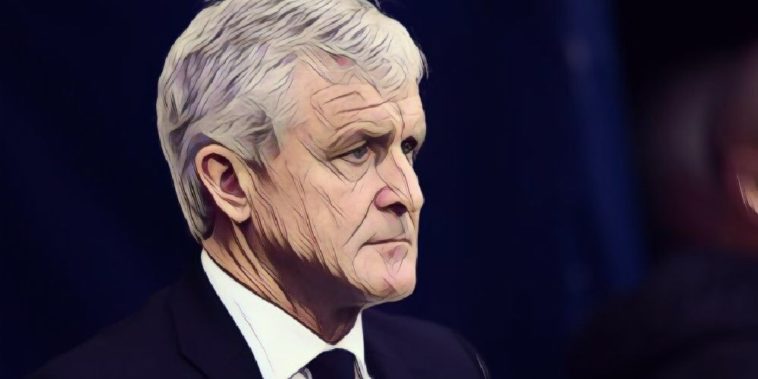 Southampton manager Mark Hughes has said that his side needed to be ‘more aggressive’ against Manchester City after they were on the wrong end of a 6-1 hammering at the Etihad.

Man City were in sensational form this afternoon, racing to a 3-0 lead against the struggling Saints within just 18 minutes of the kickoff.

While the South Coast club did manage to pull a goal back from the penalty spot on the half-an-hour mark through Danny Ings, they went into the break 4-1 down as Raheem Sterling scored the first of his brace on the stroke of half-time.

The champions would go on to score two more unanswered goals in the second half, and speaking after the game, Southampton boss Mark Hughes was quick to point out the obvious talents of this former club, but said that his side really should have done better.

“Opening period is always important in any game and we didn’t really acquit ourselves well,” Hughes told Sky Sports.

“City will always ask questions and have a lot of talent, power and pace. They create two versus ones in good areas. You need to be more aggressive than we were able to show. We found ourselves 3-0 down and to all extents and purposes the game is gone.

“I was more pleased second half that we showed some pride. The scoreline is maybe a bit of a harsh state from our point of view. But you have to hold your hands up, City are a very good team.

“Going forward we caused them some problems. We could have made the scoreline more palatable.”